Nowegian actor Sverrir Gudnason has landed the role of Mikael Blomkvist in The Girl in the Spider’s Web, Sony’s upcoming sequel to The Girl with the Dragon Tattoo.

Gudnason, who broke out this year alongside Shia LaBeouf in the tennis drama Borg/McEnroe, will take over the role from Daniel Craig, who portrayed the character in the 2011 movie. Blomkvist was played by the late Michael Nyqvist in the original Swedish trilogy.

The adaptation of the fourth book in the Millennium series is being directed by Fede Alvarez (Don’t Breathe) and sees Claire Foy (The Crown) portraying Lisbeth Salander along with Sylvia Hoeks (Blade Runner 2049) as Lisbeth’s twin sister, Claes Bang (The Square) as the villain and Cameron Britton (Mindhunter) as a computer expert and associate of Lisbeth. 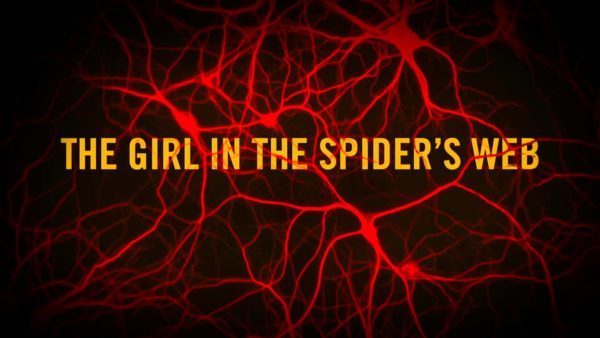