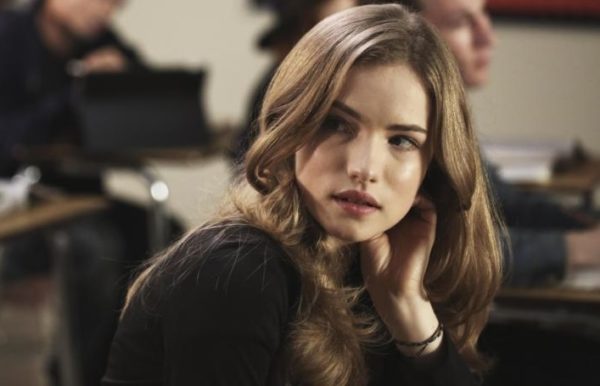 Variety is reporting that Willa Fitzgerald (Scream: The TV Series) has signed on for a lead role in Warner Bros. and Amazon’s upcoming adaptation of Donna Tartt’s Pulitzer Prize-winning book The Goldfinch, where she joins Ansel Elgort (Baby Driver) and Aneurin Barnard (Dunkirk).

The Goldfinch tells the story of Theodore Decker who, after surviving a terrorist bombing at an art museum which kills his mother, goes on an adventure that sees him involved in art forgeries and living with his deadbeat father in Las Vegas. Elgort is set to play Theo, while Fitzgerald will portray Kitsey Barbour, Theo’s fiancee. John Crowley (Brooklyn) is directing and filming is slated to get underway early in the New Year.

The project marks Fitzgerald’s first major lead role in a feature film. She will next be seen in the upcoming BBC miniseries adaptation of Little Women [watch the trailer here]. 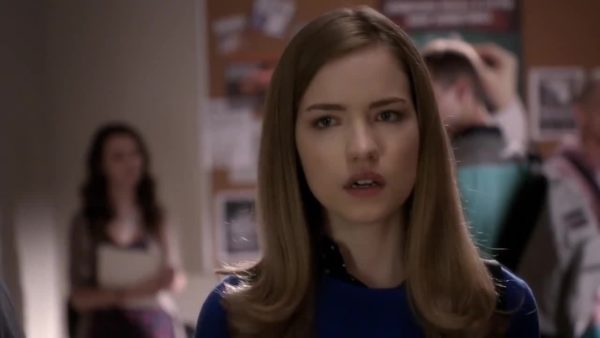