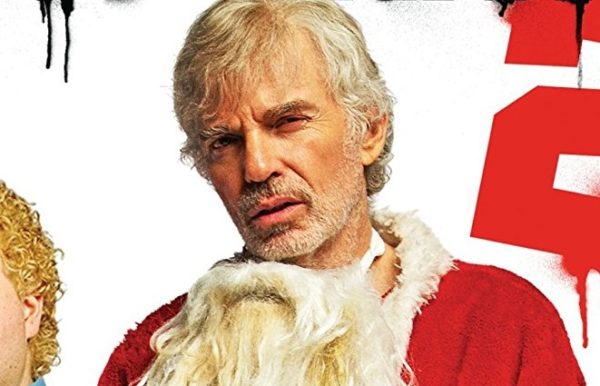 Back in October it was announced that Fifty Shades of Grey helmer Sam Taylor-Johnson will be directing her husband Aaron Taylor-Johnson in a feature adaptation of James Frey’s bestselling book A Million Little Pieces, and now Deadline brings word that Billy Bob Thornton (Bad Santa 2), Carla Juri (Blade Runner 2049) and Charlie Hunnam (King Arthur: Legend of the Sword) have joined the film.

Loosely based on Frey’s life (and published as a memoir rather than a novel, leading to much controversy), A Million Little Pieces tells of his rehabilitation from drug and alcohol abuse. Taylor-Johnson is set to portray the protagonist, with Thornton as Leonard, his guardian angel at a rehab facility, with Juri as the female lead. Giovanni Ribisi (Avatar) is also on board.

Filming on A Million Pieces is set to get underway this coming week, and is being financed by Makeready, a new independent studio from former New Regency President CEO Brad Weston, who oversaw the likes of 12 Years a Slave, Birdman and The Revenant. 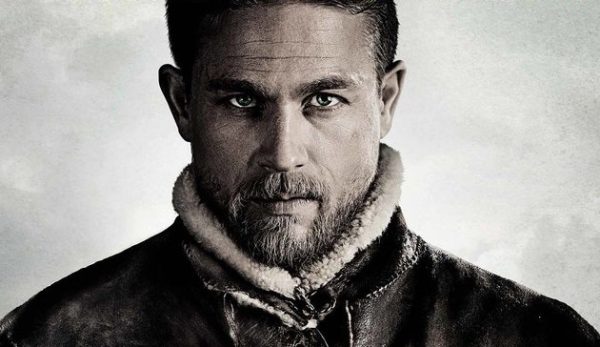