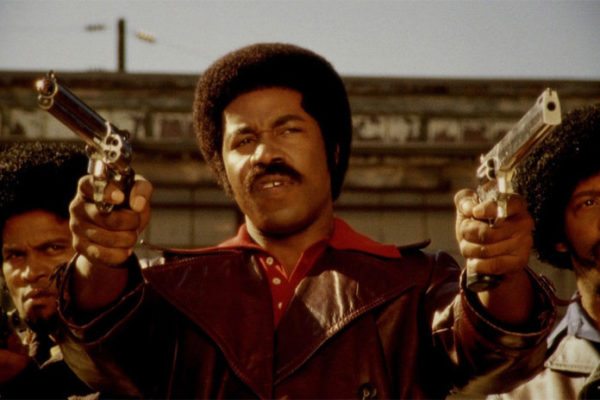 It looks like Black Dynamite could be set for a return to the big screen this year, as actor Michael Jai White has taken to social media to tease that ‘Black is Back’, sharing a pair of teasers for a sequel to the cult 2009 blaxploitation comedy. Check it out here…

A parody of 70s blaxploitation movies, Black Dynamite was directed by Scott Sanders and saw White in the title role of a Vietnam veteran and former CIA agent who vows to clean up the streets after his brother is killed by a shady organisation shipping heroin into black orphanages. The film grossed just under $300,000 at the box office from a limited release, but was praised by critics and audiences and also led to an animated spinoff series, which ran for two seasons between 2011 and 2012. 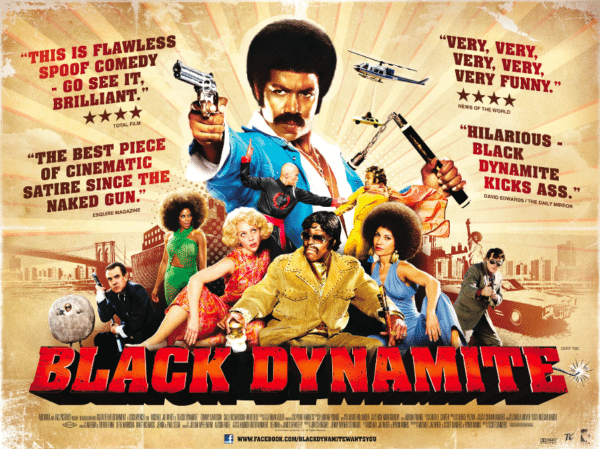