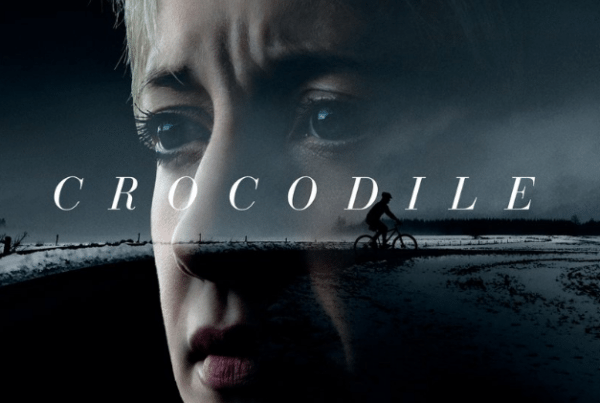 There are two things which are surprising about ‘Crocodile’ besides its approach. One is Andrea Riseborough the other connecting John Hillcoat with this source material. Famed respectively for tent pole heroines and arthouse Oscar crossovers, Riseborough takes our perceptions of her and destroys them. Hillcoat on the other hand embraces ‘Crocodile’s’ darkest elements taking us to places nobody wants to go. Unrelenting, played out against a stark, isolating and bitterly bleak landscape Brooker has created a morality tale here from his palette of darkest blacks.

It maps out in flashback and slightly truncated real time the actions of Mia played with a calculated coldness by Riseborough. Haunted by a past which should stay there we are witnesses to an unravelling narrative which pushes her towards ever increasing degrees of savagery. Isolationist architecture, miles of snow strewn mountain roads and visibly cut off communities clinically play off the overall themes, while Hillcoat begins turning up the tension. 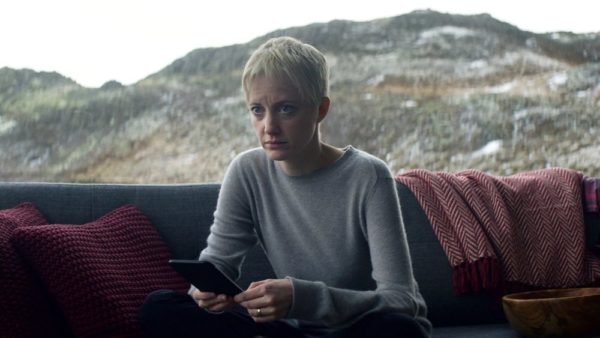 ‘Crocodile’ not only deals with issues of morality and family but also delves into the ideas of personal privacy, subjectivity and human consciousness. Be warned there are only moments of entertainment to be had from this episode, as the subject matter is distasteful, coercive and morally questionable. Besides the question of how far someone will go to protect themselves, ‘Crocodile’ also scrutinises legal boundaries relative to personal privacy and those ethical implications. As a result there is no let up or sweetening of the pill come those final moments.

In conventional terms ‘Crocodile’ is a thriller with two protagonists pursuing each other for career driven purposes. What that slowly turns into however is something altogether more sinister and unconventional. This plays out like a tech savvy Jimmy McGovern working class character piece, with unsympathetic, self-absorbed people existing in juxtaposition to their hard working spouses. Moments of levity are sparse while any humanity is sucked from the room in a heart wrenching final act accompanied by Bugsy Malone show tunes. If Brooker was looking to soften the blow he could have worked in stock footage of a kerosene soaked monk, or battery hens being force fed. Misdirection is subjective after all and if you wanted to pick an Alan Parker film why not go the Turkish prison Midnight Express route; that at least would have been kinder. 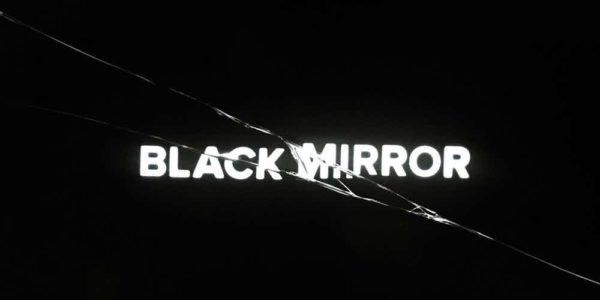