CineAsia has announced that the worldwide box office sensation Wolf Warrior 2 is coming to Limited Edition Blu-ray, DVD and DVD box set (with the original Wolf Warrior) here in the UK this month. 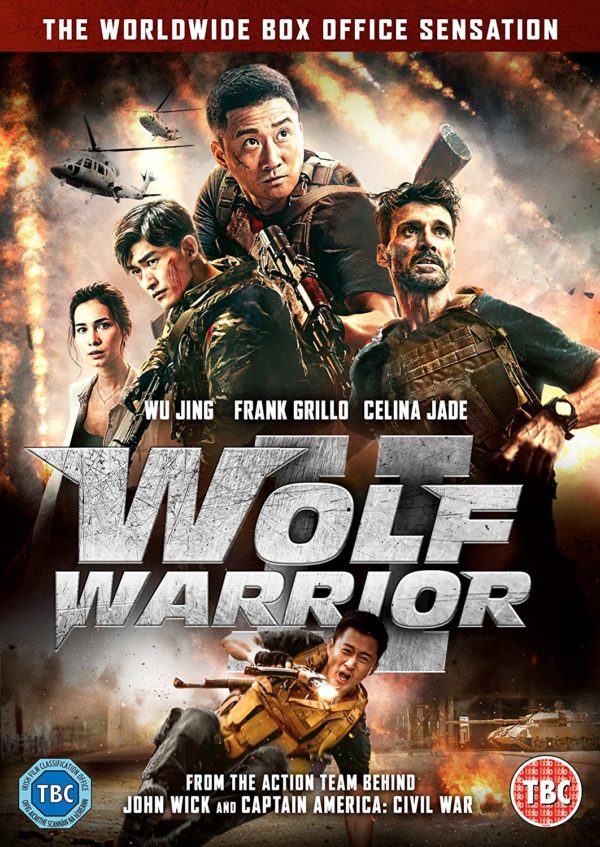 China’s deadliest Special Forces operative, known as the Wolf Warrior (Wu Jing – Wolf Warrior, Call of Heroes, Kill Zone) is lying low. But when he crosses paths with a ruthless band of mercenaries led by a volatile and sadistic leader (Frank Grillo – Warrior, Captain America: Civil War), he must reaffirm his duty as a soldier and put an end to the gang’s reign of terror.

Fists, bullets, tanks and missiles will fly in this tour de force of action filmmaking, all culminating in a climactic battle between the highly skilled Wolf Warrior and the brutal mercenary leader. 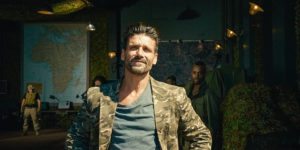 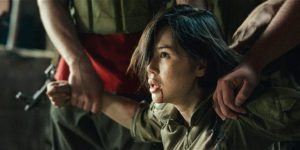 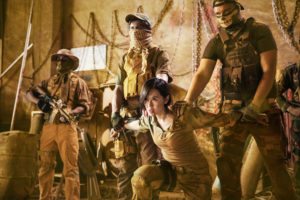 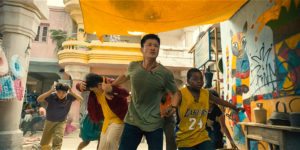 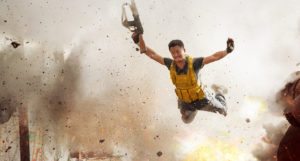 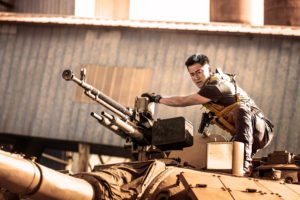 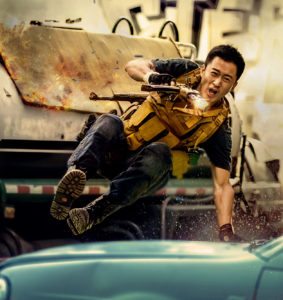 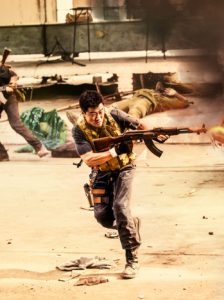