In the lead up to the official announcement that The Walt Disney Company is set to purchase 21st Century Fox’s film assets, it was rumoured that Marvel Studios was keen on trying to lure Hugh Jackman back for another outing as Wolverine, albeit as part of the Marvel Cinematic Universe.

Jackman pretty much immediately shot down the speculation by stating that “the ship has sailed”, but it seems that Thor and The Avengers star Chris Hemsworth isn’t ready to give up hope.

“I mean, Wolverine, just because I love that character, you know what I mean?” said Hemsworth when asked by Screen Rant which Fox character he’d like to appear alongside. “I just love Hugh Jackman. Unfortunately, he died in the last movie, didn’t he? We can bring him back to life… Now that you’ve informed me that it’s a possibility I’m going to get on the one phone and try to coax him over or convince him and see if he has one more in him.”

Let’s hope Hemsworth is successful, although in all honesty it would seem highly unlikely that we’ll ever get to see Jackman’s Logan as part of the MCU. That being said, we were saying the same thing about all of the X-Men just a few months ago, so who knows? 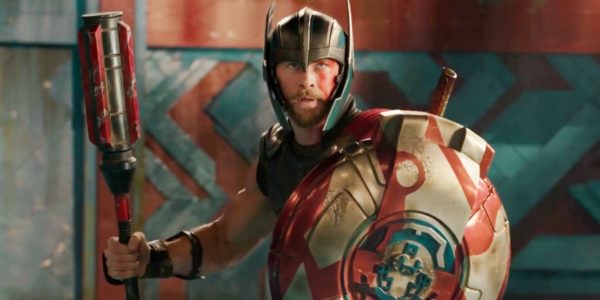