IGN has been given an exclusive first look at Tom Hardy in his Eddie Brock get-up for Sony’s forthcoming Venom movie. 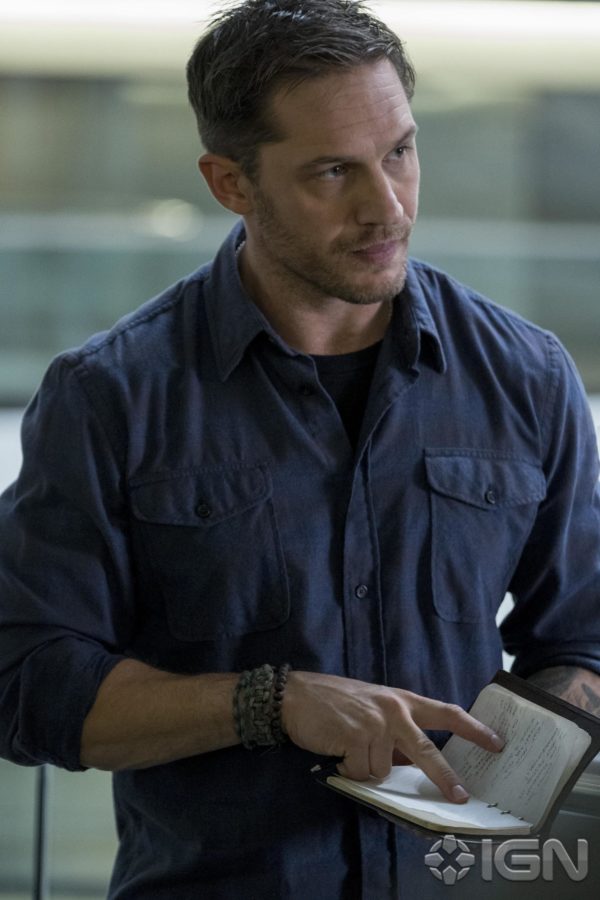 As well as this first look picture of Brock conducting his duties as a reporter, in , we also have the video that played at December’s Brazil Comic-Con, which you can watch below.

In it director Ruben Fleischer discusses the comic book run on which Venom will be based, and shows a few glimpses of the Atlanta sets, as well as promising “bad ass action” and “Venom’s dark humour”, before introducing a hyped up Tom Hardy who gives the audience his “word of honour” that he’ll give them the best Venom he can.