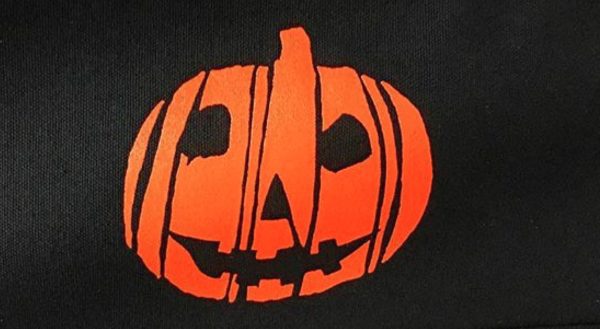 We’ve received plenty of news regarding David Gordon Green and Danny Mcbride’s upcoming Halloween reboot over the past several months. However, most of it has come in the form of updates from McBride and company, or the occasional promotional photo. However, today, we have just received our first look at the set for Halloween, and things look very promising indeed. The photos have leaked on Instagram, and while you may need to squint, here’s your first look at Michael Myers on set:

Holeeeeeee crap! The first on set photo of Michael Myers in the new Halloween film! Can you spot him? . . Special thanks to Royce Melborn (@Mayjin_Jerome) and @creepycarlg for re-posting. . . IT’S HAPPENING! 🎃🎃🎃😊😊😊

While it’s just a set photo, there is one thing that can be taken from it: this film is going to be highly reminiscent of the first film. From the look of Michael himself, all the way down to the the sets. It looks like McBride is set on delivering something faithful to the original with this retro-active installment in the Halloween franchise. Stay tuned! 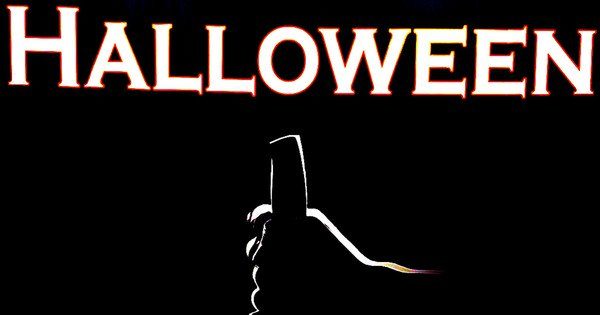 The Halloween reboot is set for an October 19th, 2018 release and features a cast that includes the returning Jamie Lee Curtis as Laurie Strode and Nick Castle as Michael Myers, a.k.a. The Shape, alongside Judy Greer (War for the Planet of the Apes), Andi Matichak (Orange Is the New Black), Will Patton (Shots Fired), Virginia Gadner (Runaways), Miles Robbins (Mozart in the Jungle), Dylan Arnold (Mudbound) and Drew Scheid (Stranger Things).