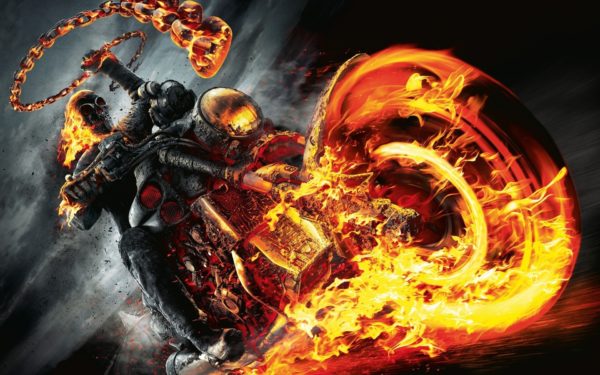 The Marvel Cinematic Universe is now in its tenth year and, having become the highest-grossing movie series in history, the franchise seems to be going from strength to strength. Nevertheless, the MCU does have its detractors, and we can now add another to the list, with Ghost Rider: Spirit of Vengeance co-director Brian Taylor revealing to ComicBook that he’s “bored” by Marvel Studios’ output.

“The Marvel [Studios] movies, I just don’t understand at all,” said Taylor. “I have to be honest, they seem very long to me. I’ve got to be careful the way I say this. I just don’t get them. I’m kind of bored with them and I just don’t find them particularly entertaining. I think they’re really well made in terms of craft. The action is really good. They’re technically really great. They have a lot of actors that I love. But I just don’t get it.”

Taylor did go on to offer some praise for 20th Century Fox’s recent Marvel output, stating that: “I kind of like making rated R movies. They don’t make too many of those. Logan and Deadpool were fantastic. I think rated R comic book movies could really work, and they can be great. I don’t know why Suicide Squad was not rated R. That just seemed like an obvious movie that should be rated R.”

Taylor isn’t the first filmmaker to be growing tired of the MCU – last year, The Blues Brothers and An American Werewolf in London helmer John Landis came out and said that he was “bored shitless by the Marvel Universe now”.