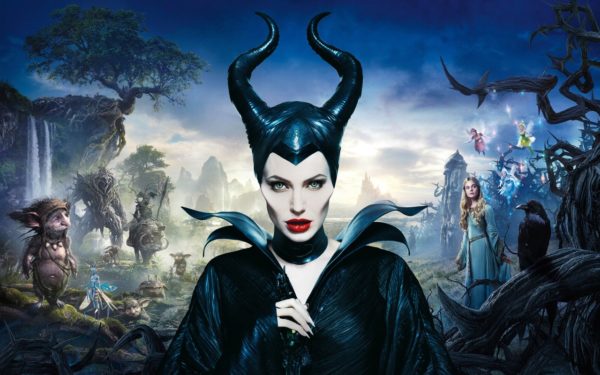 It looks like Maleficent 2 is officially a go, with Omega Underground reporting that Walt Disney Pictures has set an April start date for the sequel to the 2014 live-action fantasy.

Given the apparent collapse of Universal’s Dark Universe and its planned Bride of Frankenstein movie, for which Jolie had long been courted, it seems the actress is now locked in to reprise her role as the Sleeping Beauty antagonist, with Joachim Ronning (Pirates of the Caribbean: Dead Men Tell No Tales) directing.

According to the site, pre-production is now underway, and cameras will start rolling on April 16th in London, with the shoot running through to August.

The first Maleficent movie, directed by Robert Stromberg, saw Jolie starring alongside Elle Fanning, Sharlto Copley, Sam Riley, Imelda Staunton, Juno Temple, Lesley Manville and Brenton Thwaites. As yet, there’s no word on any other cast members for the sequel, nor do we know when Disney plans to release it. 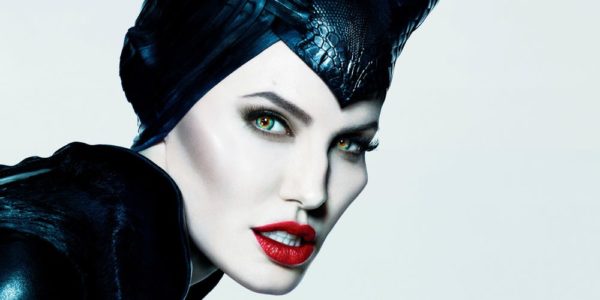