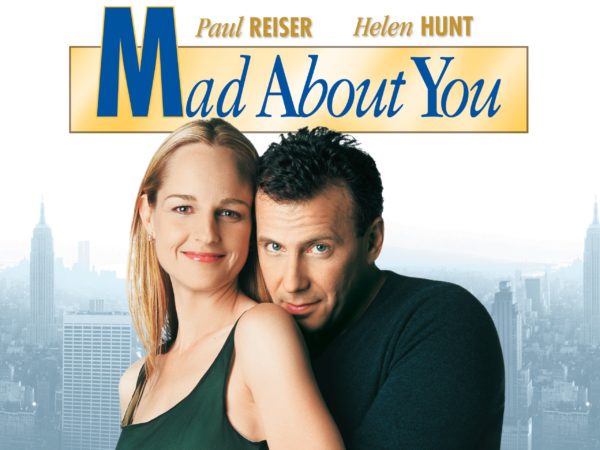 It looks like the 90s U.S. sitcom Mad About You is the latest TV show set for a revival, with TV Line reporting that Sony is in informal talks with stars Paul Reiser and Helen Hunt about reuniting the duo for a limited series which will reportedly see Paul and Jamie grappling with empty-nest syndrome after their daughter Mabel is admitted to college.

Reiser, who co-created the show with Danny Jacobson, is said to be leading the charge for the show’s revival, having stated earlier in 2017 that: “If we can find the story to tell, and anybody’s interested, I’d be open to it. To me, it’s interesting when I see my kids are growing and leaving the house. It’s like, ‘Oh.’ It’s like that moment when you get married. It’s like we’re in a new world that we don’t know the rules of.”

Mad About You originally aired on NBC and ran for seven seasons between 1992 and 1999. According to TV Line’s report, NBC is currently not part of the discussions regarding the show’s resurrection. 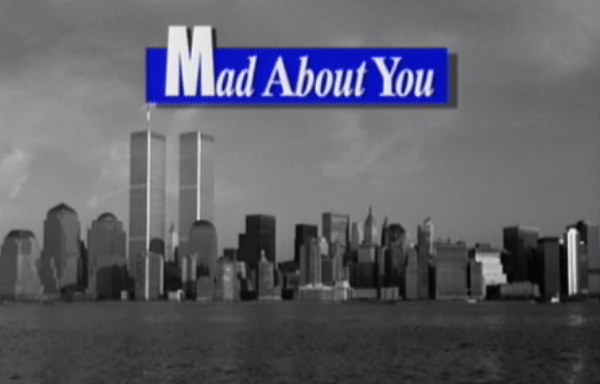