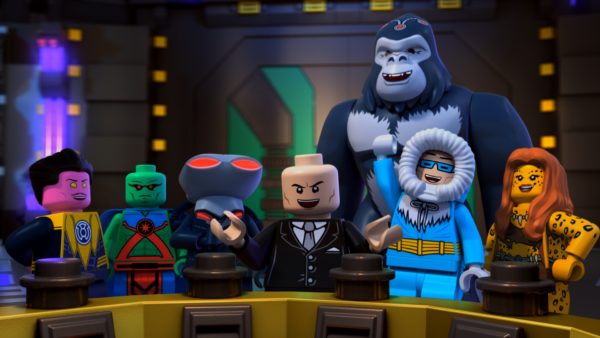 LEGO Dimensions may have come to an end, but it seems the LEGO video game franchise is showing no signs of slowing down, with Comic Book posting a rumour that two new games are on the way in LEGO DC Villains and LEGO Incredibles 2.

First up, LEGO DC Villains – which may be titled LEGO DC Supervillains – will shift the focus from Batman and the Justice League, as we’ve seen in previous LEGO DC games, and instead shine the spotlight onto the bad guys of the DC universe.

Meanwhile, LEGO Incredibles 2 is said to tie in to the upcoming movie (and its LEGO sets), as well as recapping the events of the first film. It will mark the first LEGO game to be based on a Pixar property, and the first LEGO Disney game since LEGO Pirates of the Caribbean: The Video Game back in 2011. 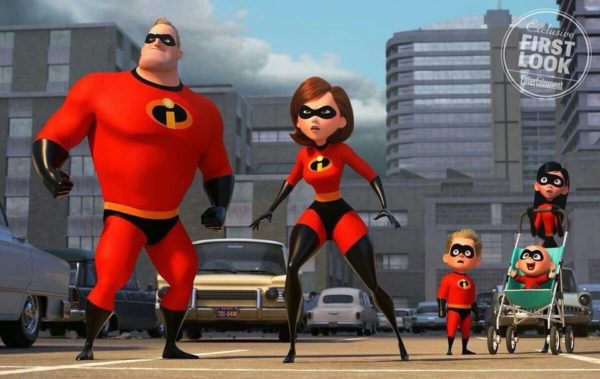