He’s currently deep in the jungle on post-production with The Predator, so Shane Black has left his long-time collaborator, Fred Dekker, to do the talking about their plans for a reboot of British 1960’s spy series, The Avengers. 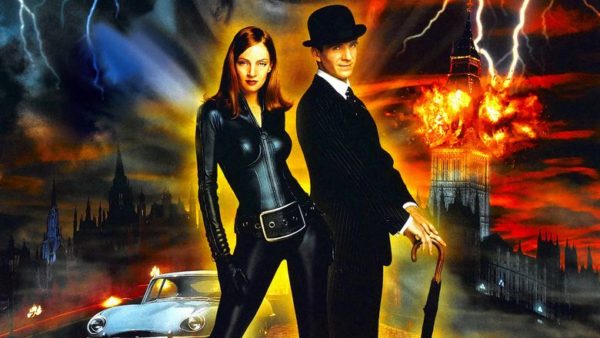 Dekker, who directed 1987’s The Monster Squad (co-written by Black), was giving a career retrospective to The Dark Side magazine when he announced their plans for a TV pilot, dusting off the bowler hats and brollies synonymous with 1998’s blockbuster turkey starring Ralph Fiennes, Uma Thurman, and Sean Connery, but made famous by Patrick Macnee and Diana Rigg. Dekker said:

“It’s The Avengers, with John Steed and Emma Peel. We’re setting it in Britain in the 60’s, and our approach is The Ipcress File meets Doctor Who. At this moment, it’s my favorite thing we’re working on.”

Created in 1961, The Avengers ran from then until 1969, and focused on the investigations of gentleman spy, John Steed (Patrick Macnee) and his numerous stylish assistants, that included Honor Blackman, Diana Rigg, and Linda Thorson.

Black’s writing creates a unique voice amongst his counterparts, as Kiss Kiss Bang Bang and The Nice Guys would testify to, and it will be interesting to see how their collaboration on The Predator turns out, because they might just be able to inject the right amount of silliness into the concept for it to work. Has the brand had enough time to recover from the control-the-weather plot of 1998’s The Avengers, or has that disappeared into the bottomless pit of bargain bins around the world, confined to history?