The final season of Star Wars Rebels has been on its winter hiatus for a couple months now, but now fans have a date for the show’s return from Jedi-Bibliothek. The crew of the Ghost will be coming back on February 24th. We also have episode descriptions for the winter premiere as well as the episode airing after and it looks like the characters and fans may be in for some hard times. Potential spoilers below… 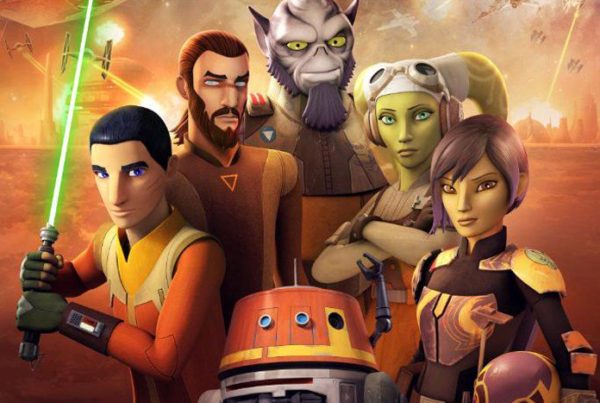 When we last left them, the Ghost crew and the other rebels had failed in their attack against Grand Admiral Thrawn and the Empire on Lothal. Rebel leader Hera Syndulla was captured by Thrawn’s assassin Rukh, leaving Ezra, Kanan and the rest of their Rebel group in an even worst state than they were already in. Picking up right from where ‘Rebel Assault’ left off, the upcoming episodes are:

The Ghost Crew infiltrates the Imperial headquarters on Lothal to save one of their own.

Reeling from a devastating loss, the Ghost crew rallies together to find a new purpose and resolve.

What do you think will happen when Rebels returns? Let us know your thoughts below… 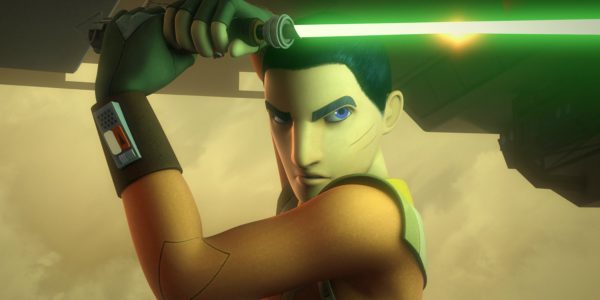