After the recent addition of Jeffery Wright and Luke Wilson to The Goldfinch, Warner Bros. has now added another name to the adaptation. The Hollywood Reporter brought word that Stranger Things and It star Finn Wolfhard has joined the cast in the film.

The Goldfinch is an adaptation of Donna Tartt’s bestselling book and will be directed by John Crowley with Ansel Elgort (Baby Driver) in the lead role.  The film sees Elgort as Theodore Decker, a young man who survives a terrorist bombing at an art museum which kills his mother and tumbles through a series of adventures before becoming involved in New York City’s art underworld.

Wolfhard will star as Young Boris, a Ukrainian student and troublemaker who bonds with Theo due to both having lost their mothers and who introduces him to drugs and alcohol. 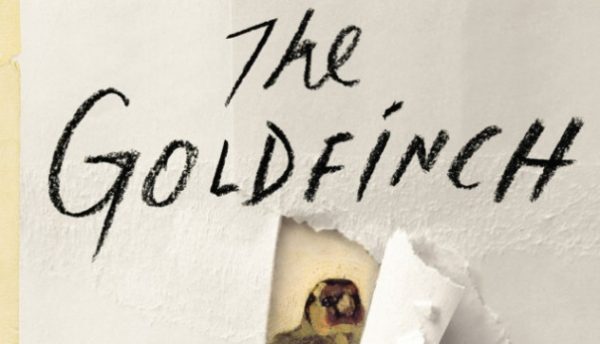 The Goldfinch is set for release on October 11th 2019.