The president of 21st Century Fox, Peter Rice, has stated that Disney would be more suited for Fox’s assets than Comcast. 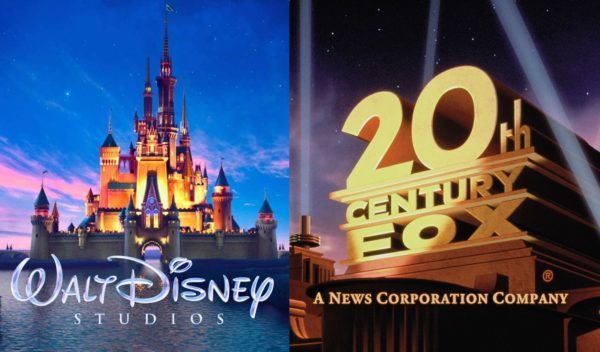 While many believed the Fox/Disney deal to be done and dusted, things aren’t quite at that stage, with Comcast looking to outbid Disney should the deal breakdown.

It will be Disney and not Comcast that snaps up those lucrative Fox properties should Peter Rice, 21st Century Fox’s president, have his say.

Rice himself has stated (via Variety) a preference in what happens with his company, saying, “I think it’s a great fit for Disney,” at Recode’s Code Media event in Southern California on Monday.

When asked about Comcast’s potential bid, Rice admitted: “We’ve had a speculation-palooza,” and then argued that ultimately, if forced to choose, he would go with Disney as they, in his eyes, would be a better fit. “We are excited about it,” Rice said about the previously announced deal.

It will certainly be interesting to see if Rice gets his way and just where these Fox properties end up residing.