British actor Andy Serkis has been named Motion Picture Showman of the Year by the International Cinematographers Guild as part of its annual Publicists Awards. 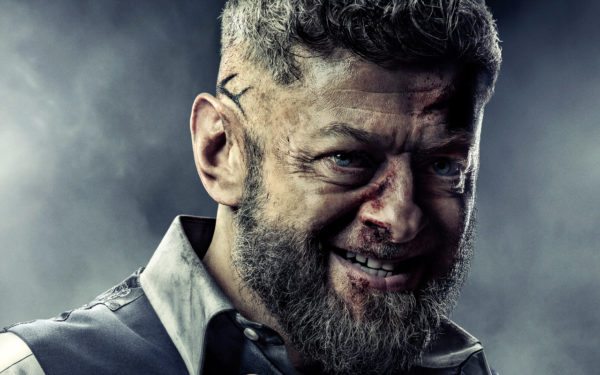 The actor is being recognised for his “unique contribution to the art of movies”, according to the ICG, with special reference to his work in the field of motion capture, from Lord of the Rings to, most recently, War for the Planet of the Apes.

Serkis performed motion capture in two of the films nominated for this year’s Best Visual Effects Oscar, as lead chimp Caesar in Apes and as the villainous Supreme Leader Snoke in Star Wars: The Last Jedi.

He also made his directorial debut last year with Breathe and is set to return to the Marvel Cinematic Universe as Ulysses Klaue in this month’s highly anticipated Black Panther.

ICG president Steven Poster said: “Andy Serkis, with his unparalleled flexibility and understanding of movement, has made motion capture his own. We are delighted that he will be flying in from England to be with us.”

SEE ALSO: Andy Serkis explains what Ulysses Klaue has been up to between Age of Ultron and Black Panther

The award will be presented at the 55th Annual International Cinematographers Guild’s
Publicists Awards Luncheon on March 2nd. 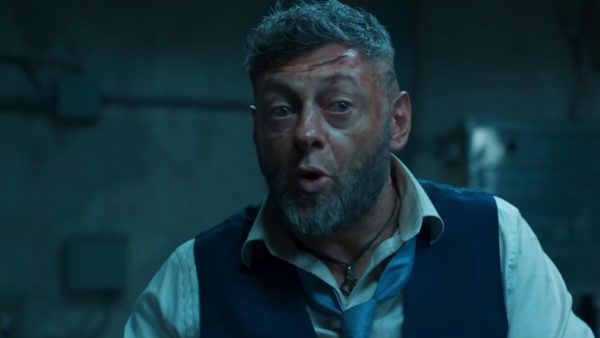