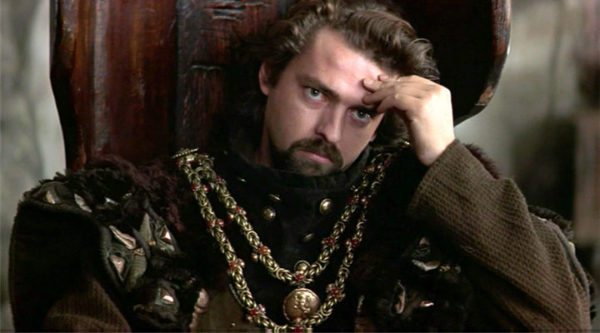 Having portrayed the role in 1995’s Braveheart, actor Angus Macfadyen is set for a second outing as the legendary Scottish king and warrior Robert the Bruce in a new historical epic from Australian filmmaker Richard Gray (Sugar Mountain).

Based on a script by Macfadyen and Eric Belgau, Robert the Bruce picks up where Braveheart left off and follows the widow Moira and her child, niece and nephew who save the King of Scotland.