Following the release of the film’s English-language trailer [watch it here], we’ve now got a look at the official Blu-ray cover art for the DC anime feature Batman Ninja, as well as details of the special features; check them out here… 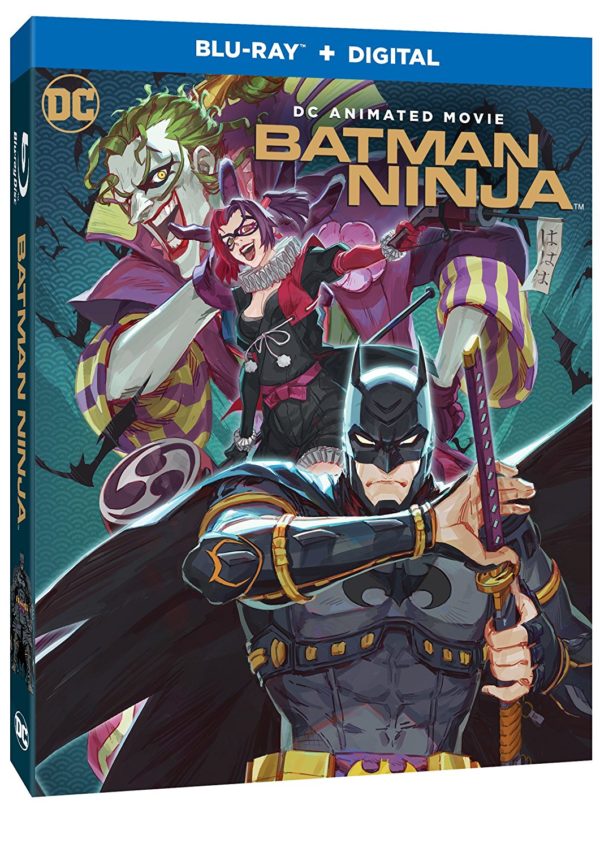 “Batman Ninja is an absolute feast for the senses, a stunning spectacle of anime wrapped around a thrill ride of a Batman story,” said Mary Ellen Thomas, Warner Bros. Home Entertainment Vice President, Family & Animation Marketing. “Our partners at Warner Bros. Japan have conjured an impressive addition to the Dark Knight’s canon of entertainment, taking Batman and his friends and foes in an altogether new direction. We can’t wait for fans to see this film.”

“East / West Batman” (Featurette) – Batman meets the anime medium, as this documentary looks into some of the Western tropes and archetypes, meshed into the world of feudal Japan.  East meets West, swords, samurai and giant robots, all playing into the clash between Batman and his Rogues gallery.

“Batman: Made in Japan” (Featurette) – To make a special film about Batman requires just the right artist to bring the mix of style and energy that is unmistakably anime.  The filmmakers discuss the Japanese character models, influences and design create a fusion experience into this hyper real world. 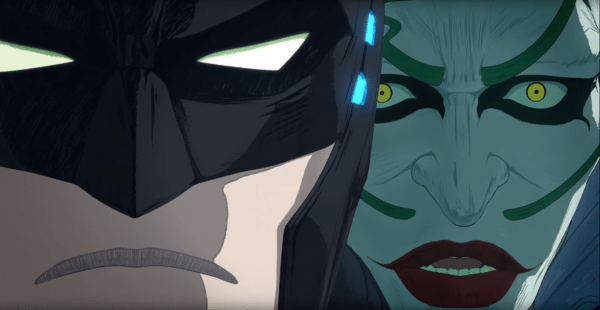 Batman Ninja is set for release in the UK on May 14th.