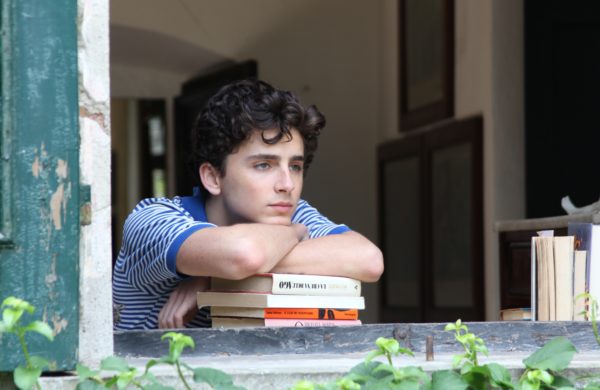 Deadline is reporting that Oscar nominee Timothee Chalamet (Call Me By Your Name) is set to take on the role of Britain’s Henry V in The King, a new drama which is being directed by David Michod (Animal Kingdom, War Machine) for Netflix.

Written by Michod and Joel Edgerton, The King sees Chalamet’s Henry coronated after his brother is killed in battle. A reluctant ruler, Henry finds himself wearing the crown as England nears war with France and the British Empire is teetering. The King is being produced by Michod, Edgerton and Plan B’s Brad Bitt, Dede Gardner and Jeremy Kleiner.

Chalamet enjoyed a stellar 2017, appearing in Call Me By Your Name (for which he is nominated for Best Actor at the 90th Academy Awards), Lady Bird and Hostiles. He has two projects incoming this year in Beautiful Boy, where he stars opposite Steve Carell, and A Rainy Day in New York, which is written and directed by Woody Allen. For the latter, Chalamet has donated his salary from the movie to the Time’s Up movement in the wake of the long-running sexual abuse allegations surrounding Allen.