Chris Hemsworth has expressed some interest in playing James Bond but believes the character is better suited for English actors. 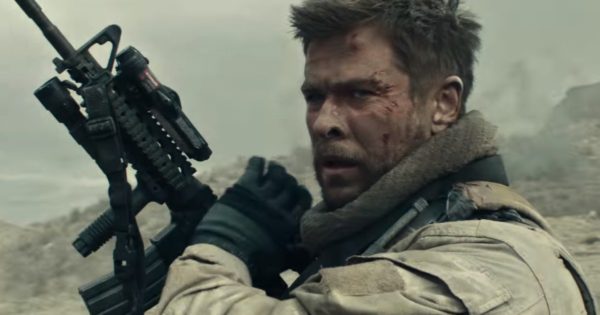 The question of who will be the next Bond is one that exists in perpetuity. At this moment, Daniel Craig inhabits the role, as he has done since Casino Royale back in 2006.

Bond 25 is expected in 2019 and will see Craig play a starring role once more, but who will take his place when he finally decides enough is enough? Chris Hemsworth is an actor that some believe could take on the part, and he has given his thoughts on the idea in a recent interview with Sunshine:

“Yeah, I think any actor would jump at that opportunity. I’m certainly a fan. A whole lot of pressure comes with that, though. I think the Bond fan base is probably more critical than the comic book fanbase. But I don’t know, there’s plenty of guys that would do a better job than I would. Plenty of English men or women that could probably take over that one. …I feel like it’s a sort of English world.”

It’s pretty self deprecating from the actor but what do you think? Would you be interested in Hemsworth as Bond? Or do you think it needs to be an English or British based actor?

SEE ALSO: Chris Hemsworth will be taking time off from acting to be with his family 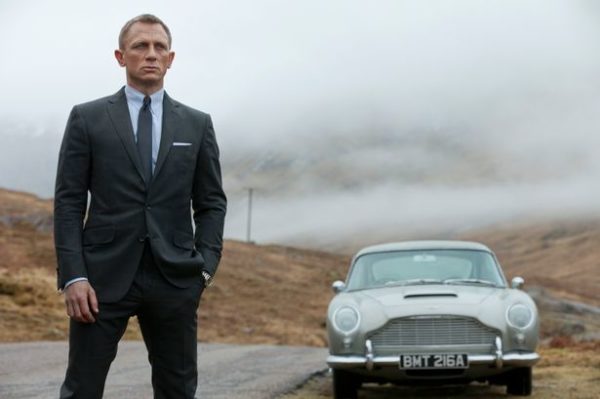