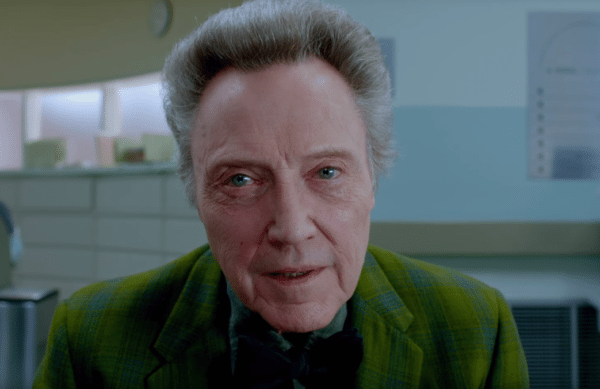 According to THR, Oscar-winner Christopher Walken (The Deer Hunter) and Elizabeth Debicki (Guardians of the Galaxy Vol. 2) have been cast in the neo-noir thriller The Burnt Orange Heresy, which is being helmed by Giuseppe Capotondi, the Golden Lion-nominated director of The Double Hour.

Adapted from Charles Willeford’s (Miami Blues) novel and scripted by Scott B. Smith (A Simple Plan), The Burnt Orange Heresy takes place in Italy in 1970, with THR providing the following plot summary:

“The project follows the story of irresistibly charismatic art critic James Figueras (yet to be cast), who hooks up with provocative and alluring fellow American Berenice Hollis (Debicki). He’s a classic anti-hero in the making with a charm that masks his deep ambition, while she’s an innocent touring Europe, enjoying the freedom of being whomever she wishes. The new lovers travel to the lavish and opulent Lake Como estate of Cassidy, an art-collecting lawyer. Their host reveals that she is the patron of Jerome Debney (Walken), the reclusive J.D. Salinger of the art world, and she has a simple request — for James to steal a new Debney masterpiece from the artist’s studio, whatever the cost.

“As the couple spend time with the legendary Debney, they start to realize that nothing about both the artist and their mission are what they seem. But James is a man of deep, lurking ambition and he will do anything, from arson and burglary to murder, to further his career.”

The role of James Figueras is yet to be cast, but expect news soon as the film is slated to begin principal photography in Italy this summer. BAFTA-nominated William Horberg BAFTA-nominated William Horberg (The Kite Runner, Cold Mountain, The Talented Mr. Ripley) is producing alongside Oscar-nominated David Lancaster (Whiplash, Eye in the Sky, Nightcrawler) and David Zander (Spring Breakers). 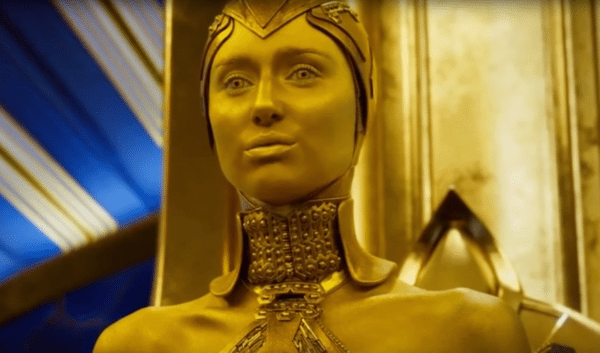