Rey is just “a cog in the machine” according to Star Wars: The Last Jedi actress Daisy Ridley. 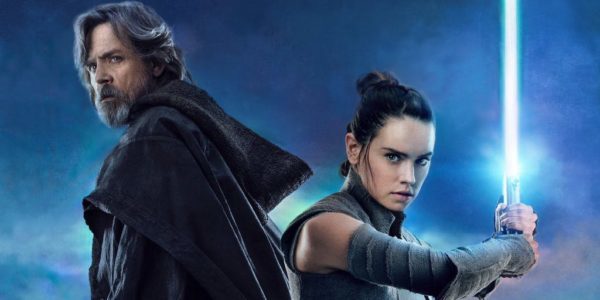 There were many theories in play going into Rian Johnson’s Star Wars: The Last Jedi, with one of the most talked about being just who Rey’s parents were. The going assumption was that the character’s parents would turn out to be of significant importance, elevating Rey’s position in the grand scheme of things.

It turns out, however, at least according to Kylo Ren, that her parents are nobodies, that she is just Rey, with no special heritage. According to Daisy Ridley, this and the film itself prove that Rey is only a small part of a much larger tale:

“This is where it proves that I am not the centre,” Ridley told Hertfordshire Life (via ComicBook.com). “It’s not based around my character – it’s so much bigger than me, that’s an understatement… I’m like a cog in the machine.”

The film’s revelations certainly change the way one thinks about Rey and shows that it’s not just individuals like the Skywalkers who get to decide the fate of the galaxy. 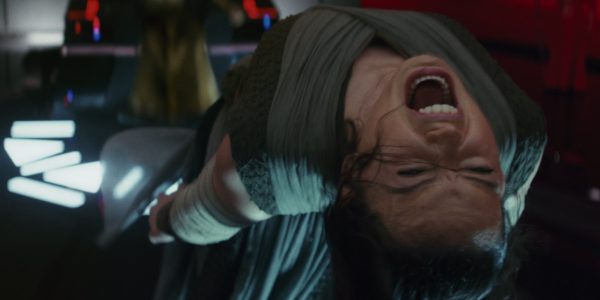 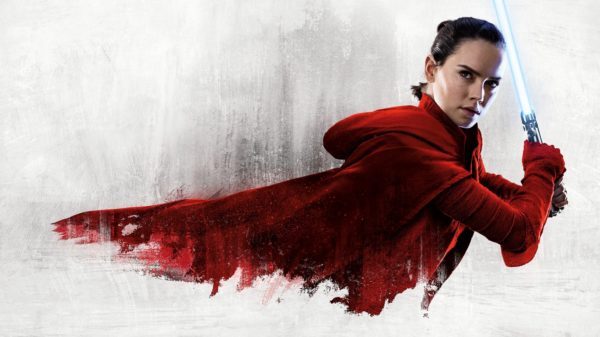