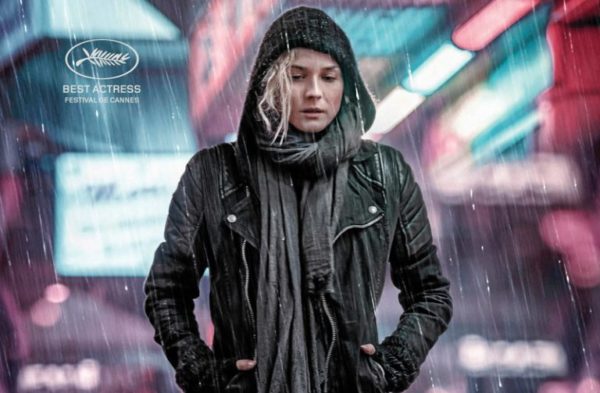 Bethlehem director Yuval Adler has enlisted Diane Kruger and Eric Bana to star in the upcoming spy thriller The Operative.

Based on former Israeli intelligence officer Yiftach Reicher Atir’s bestselling book The English Teacher, the film will tell the story of a woman recruited by Israel’s Mossad to go undercover in Tehran, where she becomes entangled in a complex triangle with her handler and her subject.

Variety reports that Kruger will portray a rogue Mossad spy, who vanishes without a trace while attending her father’s funeral in London. The only clue to her whereabouts comes from a cryptic phone call she makes to her handler (Bana).

Kruger was last seen in the crime drama In the Fade and has recently completed filming on the biopic JT Leroy and Robert Zemeckis’ The Women of Marwen, while Bana’s last appeared in King Arthur: Legend of the Sword and has The Forgiven set for release this March. 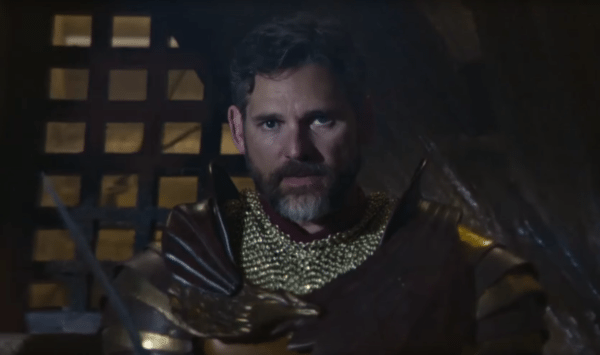