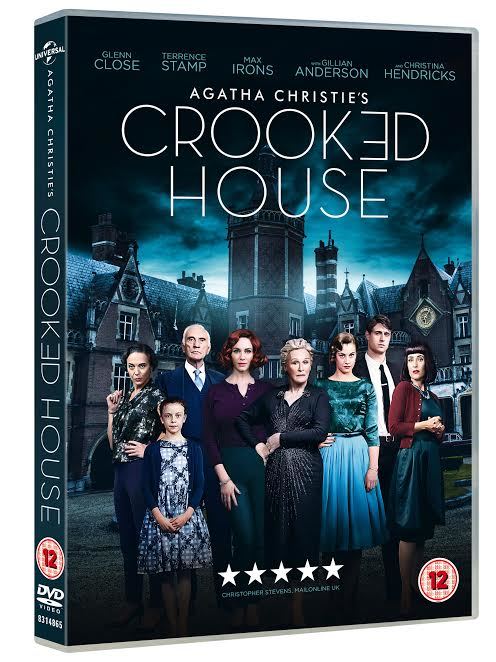 How did you first get involved with Crooked House?

Right place right time.  I was working on a script called Mrs Darwin with Mike Newell, whose 50 Canon office was at Independent Talent.  Jo Abrams of Brilliant Films was also there and Rory Gilmartin asked me initially to take a quick look at the central relationship of Sophia and Charles.  This was March 2010.  Julian Fellowes had done his adaptation by then.  I worked on the script thereafter when the occasion arose, along with two directors – Olivier Dahan and Neil LaBute – before Gilles.

What was the process of adapting the story like? What was the thought process behind some of the changes that were made?

Fun.  Mostly.  Exciting.  Never done a whodunnit before!  Particularly enjoyed working with Rory.  My first mentor told me to read the book closely three times and then put it away in the bottom drawer!

If you’re going to make changes, rather obviously, they should be improvements.  The tree house, for example, makes Josephine’s accident more dramatic and credible and the tree house itself provides her/us with a perfect vantage point to spy from.

The main change is the date – the 50s – Ruth Ellis, the noir genre, and a turning point.  All suits this story very well and the style, the veneer, a different palette, more bilious, to the usual period sepia.

How does it compare to an original screenplay?

Less painful on the whole.  An original screenplay is your baby.  Filmmaking involves collaboration and compromise.  It doesn’t always come out as you want in the end.  The dream is that it will be better. 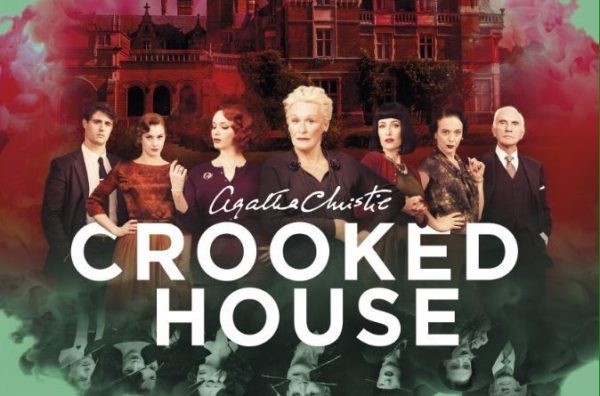 Why do you think Agatha Christie’s work has endured for so long?

She knows about people, human emotions, weaknesses, greed, envy – and poison.  People like murder and they like working out whodunnit and she keeps you guessing to the last page.  The definition of the devil in The Wrong Box – I think I’m right about this – was someone who went round public libraries tearing out the last page of Agatha Christie books.

This was the first ever screen adaptation of Crooked House – what do you think makes this story stand out amongst Christie’s oeuvre?

Usually, with Agatha Christie murder is strangely comforting and you feel yourself in safe hands – Marple’s or Poirot’s – as you check out the suspects.  This is not the case with Crooked House.  Charles is vulnerable, potentially even involved, and there is a pervasive evil, the poison seeping through the household and ultimately, instead of looking forward to the solution, you dread the truth, as Sophia does.  It’s very dark, about control – from beyond the grave – and deeply disturbing.  The bad seed.  Nothing comforting at all!

Tim Rose-Price, thank you very much!