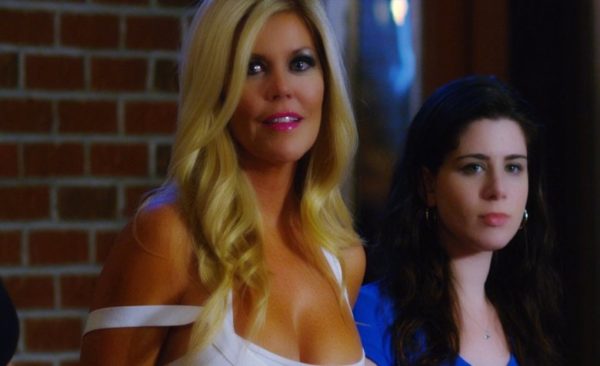 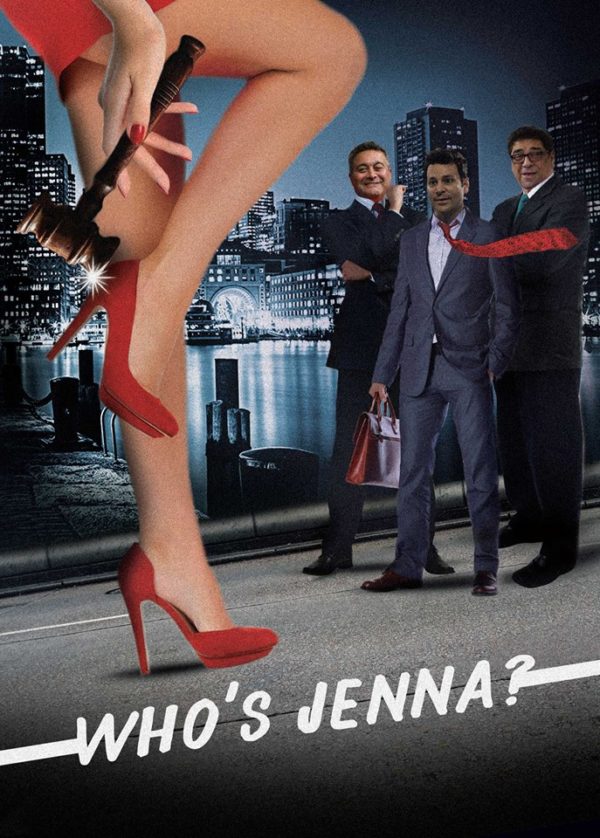 Jonathan Burke (Bill Sorvino), a successful financial advisor, starts dating Jenna Casey (Tracey Birdsall), an accomplished lawyer. Jonathan’s best friend, Andy Roma (Joseph D’Onofrio) is convinced she looks exactly like a famous adult film star. Not only does Jonathan have to deal with his friend’s nonsense, but he also has to juggle his relationship with his boss (Garry Pastore), who is possibly black-mailing him, and is Jenna’s brother in-law.

A case of mistaken identity creates a whirling storm of comical chaos in Jonathan’s world.

Who’s Jenna is set for release on April 24th.