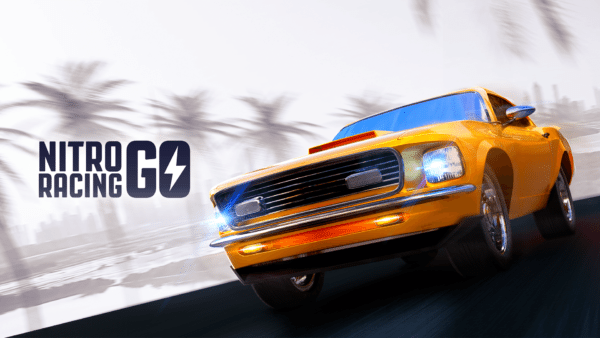 Ahead of its release latest this month, T-Bull has unveiled some screenshots and a new gameplay trailer for Nitro Racing GO, an idle clicker which gives racers a new perspective on the popular genre by putting them in the driver’s seat. Players will live life in the fast lane and pass rival racers to earn cash – then improve their driving skills and upgrade the performance of over 45 different vehicle components. Check out the screenshots and trailer here… 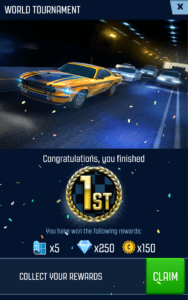 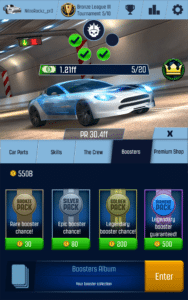 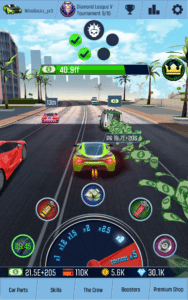 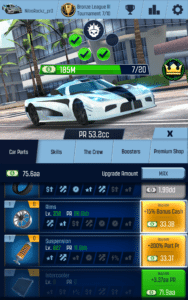 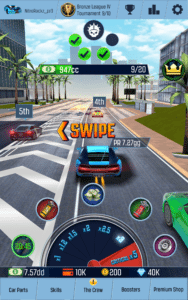 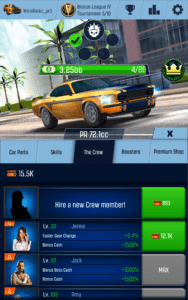 Nitro Racing GO marks T-Bull’s most ambitious and expansive game to date largely due to the game’s innovative amalgamation of different genres, creating the world’s first idle racing clicker with a gorgeous, realistic art style. Racers will tap to speed up, earn money for passing other cars, then spend that money to improve their ride. Trading cards can further upgrade vehicles and hire new crew members to boost car performance.

Nitro Racing GO puts drivers behind that wheel as they outpace and outrace more than 20,000 virtual opponents, compete in weekly tournaments and race against friends. Outfit cars with more than 45 different upgrades to increase their speed and earning potential. New vehicles can also be unlocked, purchased, and upgraded as players rise through the ranks and complete racing circuits.

Nitro Racing GO takes idle clicking to the streets with its detailed 3D car models – no cookies or space potatoes here! Instead, players watch in real time as they tear across the asphalt, weaving from lane to lane and leaving their opponents in the dust.

Nitro Racing GO will be available to play for free via Google Play, with optional microtransactions.