For the first time in four decades, legendary sci-fi action comic 2000 AD is to publish an issue with an all-female creative line-up, including work by award-winner Tillie Walden, Tula Lotay, and Alex De Campi.

A unique venture in the history of Britain’s biggest comic, most of the creators will be working on the galaxy of 2000 AD characters for the very first time, including Judge Dredd, Rogue Trooper, Psi-Judge Anderson and DeMarco, P.I..

“I’m especially excited to welcome a group of new creators to 2000 AD, most of whom are making their debuts at the House of Tharg. This year’s historic Sci-Fi Special is going to be packed with unique voices and amazing talent.” 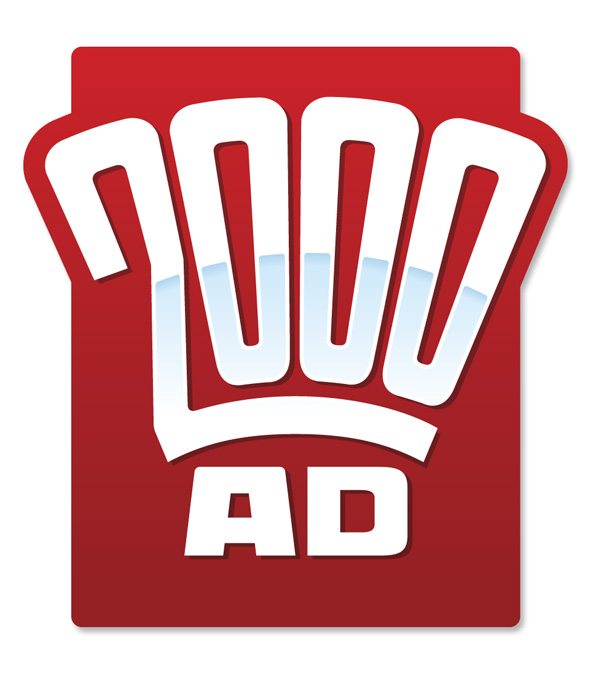 The Sci-Fi Special is just one of three 2000 AD specials being published this year, available from all good newsagents, comic book stores, and online.

In August, a forgotten generation of British superheroes are set to take flight in a brand new special from the team behind The Treasury of British Comics! Following Rebellion Publishing’s acquisition of the Egmont Fleetway archive of classic British comics from the 1970s and 1980s, it will include home-grown superheroes that show the best of British, including The Leopard from Lime Street and Thunderbolt from Buster, Steel Commando from Thunder, and Blake Edmonds from Death Wish in Speed.

And following its sell-out success last year, the Scream & Misty Special will return in October, with more stories inspired by two of the spookiest comics ever! Scream! was a popular short-lived horror anthology while Misty was an innovative girls’ horror comic, both from the 1980s, whose former readerships made the 2017 Halloween Special a massive success. It introduced a new generation of comic book readers to characters such as homicidal caretaker computer Max in The Thirteenth Floor, the German World War One flying ace Black Max and his giant bats, and the sinister tower blocks of The Sentinels, and the 2018 special will continue to delve into the incredible, out-of-this-world-and-the-next characters from the heyday of British horror comics.