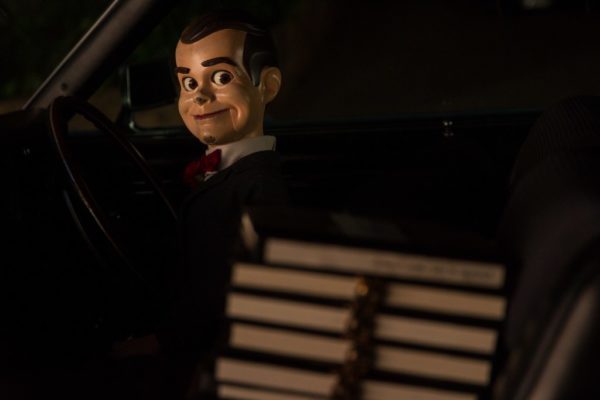 Sony Pictures has set its young cast for the upcoming Goosebumps sequel, with Madison Iseman (Jumanji: Welcome to the Jungle), Ben O’Brien (Manchester By the Sea), Caleel Harris (Think Like a Man), and Jeremy Ray Taylor (It) signing on for roles in the film.

Plot details are being kept under wraps, but earlier reports suggest that it will be going by the title Goosebumps: Slappy’s Revenge and will focus on three young friends who have to team up to stop Slappy the dummy from starting the Halloween apocalypse. Jack Black will reportedly voice Slappy, but it’s unclear whether he will also appear as author R.L. Stine, a role he portrayed in the first movie.

The Goosebumps sequel is being directed by Ari Sandel (The DUFF), and is one of “multiple” Goosebumps projects in development at the studio. Rob Lieber (Alexander and the Terrible, Horrible, No Good, Very Bad Day) has penned the script for this particular instalment.

Goosebumps 2 is currently slated for release on October 12th of this year, and filming is expected to get underway this coming week. 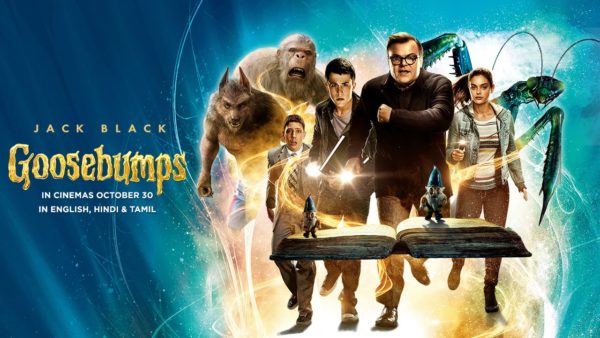