Paramount Pictures and Hasbro have a new G.I. Joe movie in the works, and now comes word that the two companies are set to bring the action figure’s British counterpart Action Man to the big screen.

Deadline is reporting that James Bobin, whose credits include The Muppets, Muppets Most Wanted, and Alice Through the Looking Glass, has signed on to direct the film, which is to be scripted by Simon Farnaby (Paddington 2).

Action Man launched in the UK in 1966 as a licensed copy of Hasbro’s G.I. Joe action figure. The line was relaunched in the mid-90s with the figure as a modern adventurer rather than a military toy, and spawned two animated series in 1995 and 2000, along with a 2005 spinoff Action Man A.T.O.M. The franchise has also recently been introduced into IDW Publishing’s line of shared universe Hasbro comic books. 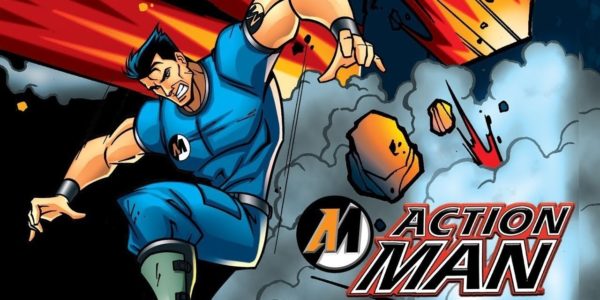