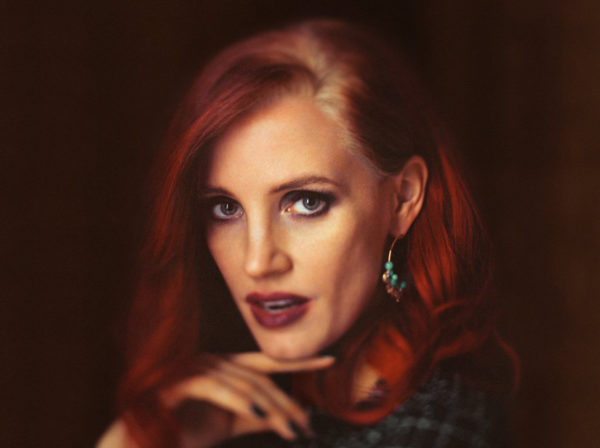 Bad news for Jessica Chastain fans looking forward to Xavier Dolan’s The Death and Life of John F. Donovan, as the filmmaker has announced on Instagram that Chastain’s character has been completely cut from the film.

“What you need to hear from me is that Jessica Chastain’s character, after what was a long period of reflection, had to be cut from the film,” wrote Dolan. “It was an extremely difficult decision to make. I feel, toward Jessica, a very sincere love, and a great admiration. The decision was editorial and narrative, in that it has nothing to do with a performance, and everything to do with a character, and the compatibility of its storyline.”

Dolan went on to reveal that his initial cut of the movie was over four hours, and that the “villain subplot” featuring Chastain did not feel in fitting with the rest of the film.

Please bear with me and read. Perhaps not the news you were waiting for, but something I had to tell you nonetheless. I will have other kind of information over the next few weeks. Please don’t doubt my eagerness to share The Death and Life of John F. Donovan with you. – XD

The Death and Life of John F. Donovan marks the English language debut of Dolan (I Killed My Mother, It’s Only the End of the World) and features a cast that – for the time being, at least – includes Kit Harington, Ben Schnetzer, Natalie Portman, Bella Thorne, Susan Sarandon, Jacob Tremblay, Jared Keeso, Kathy Bates, Thandie Newton, Michael Gambon, and Sarah Gadon. 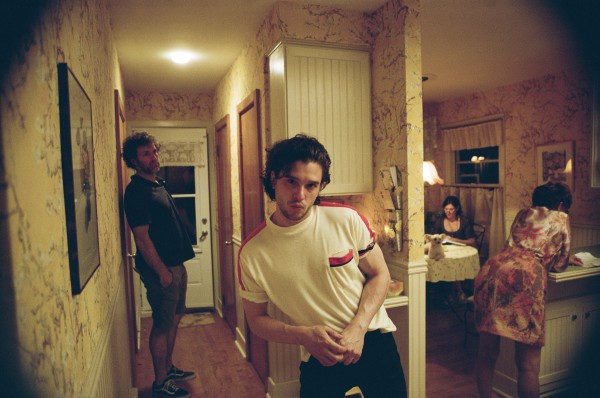