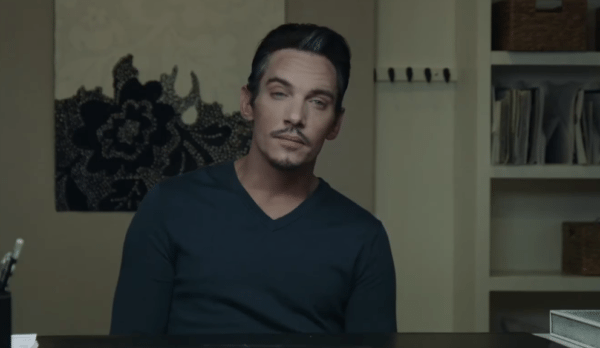 THR is reporting that Jonathan Rhys Meyers (The Tudors, Dracula) is set for the lead in Wake Up, a mystery-thriller which will mark the directorial debut of Fedor Lyass, cinematographer on 2015’s Hardcore Henry.

According to the site, the film will see Meyers as “a John Doe who wakes in a hospital bed with no recollection of who he is, and soon finds that he’s wanted by the police for a series of murders. With the help of his nurse who believes he is innocent, he escapes from the hospital, and together they did for clues to find the true killer.”

“With the rising interest in mysterious serial murders from mainstream audiences, we’re excited to introduce the film to buyers at Berlin,” said producer Andre Relis (The Humanity Bureau). “Jonathan Rhys Meyers is an incredibly talented actor and we know he’ll do a fantastic job in the role.”

Filming on Wake Up is set to get underway in March.