Oscar winner Julianne Moore (Still Alice) has signed on to appear in After the Wedding, a remake of Susanne Bier’s Academy Award-nominated Danish drama, which is being written and directed by Bart Freundlich (The Rebound). 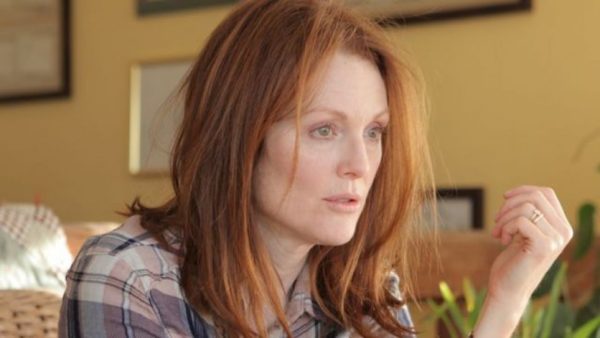 The project will reimagine the original film – which starred Mads Mikkelsen (Hannibal) and Sidse Babett Knudsen (Westworld) – and feature two female leads, with the story focussing on motherhood and family.

“We are overjoyed to have Bart as a partner in this project that has been a long time labour of love,” said producers Joel Michaels (Terminator Salvation) and Silvio Muraglia (Black Butterfly). “He’s reimagined a brilliant retelling of Susanne Bier’s acclaimed and potent drama. We are further blessed to be working with Julianne Moore who remarkable talent brings depth and sincerity to every role she portrays.”

“Bart has written an emotional powerhouse of a screenplay,” added Alison Thompson and Mark Gooder from Cornerstone Films. “It’s compelling and heart-breaking but incredibly human. It’s a stand out piece and we are thrilled to be introducing it to buyers at Berlin.”

Filming on After the Wedding is set to begin in the spring. Moore meanwhile will next be seen in Gloria, which is directed by Sebastian Lelio and sees her starring alongside Sean Astin, Michael Cera, Jeanne Tripplehorn, Holland Taylor and John Turturro. 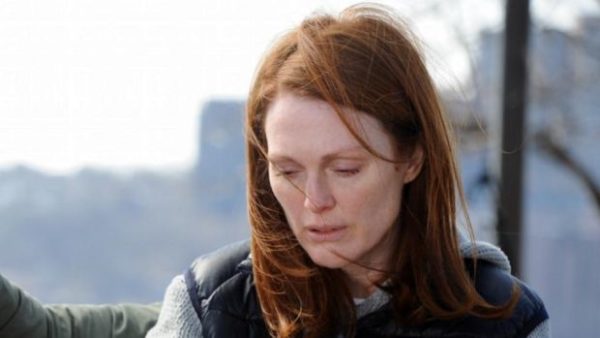