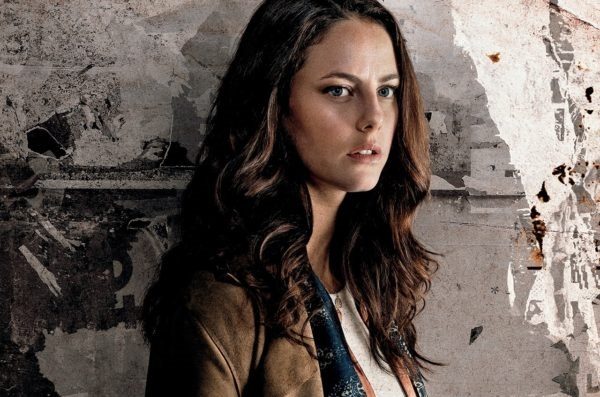 With filming on the Zac Efron-headlined Ted Bundy thriller Extremely Wicked, Shockingly Evil and Vile now underway, Variety is reporting that director Joe Berlinger has rounded out the cast of the film with the addition of Kaya Scodelario (Maze Runner: The Death Cure), Jim Parsons (The Big Bang Theory), Haley Joel Osment (The Sixth Sense), Terry Kinney (Billions) and Dylan Baker (The Americans).

Bundy was responsible for assaulting and murdering numerous young women during the 1970s, and confussed to committing 30 murders between 1974 and 1978. He was executed for his crimes in 1989. 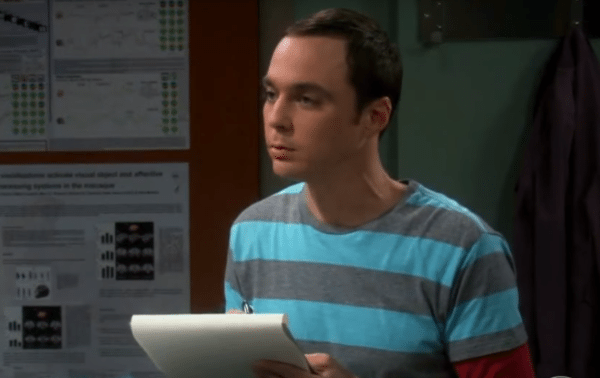