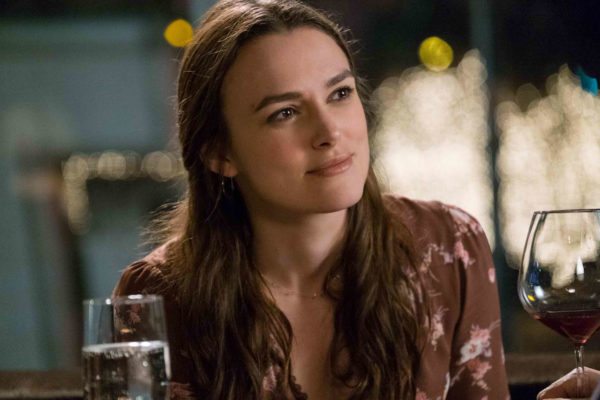 Oscar-nominated actress Keira Knightley is set to take on the role of GCHQ whileblower Katharine Gun in Official Secrets, a new film from director Gavin Hood (Eye in the Sky), which also has Matt Smith attached to star.

Gun was working as a Mandarin translator at the British government’s communications HQ, GCHQ, when she leaked a confidential US National Security Agency email to the Observer newspaper, revealing that she’d been asked to help the US government spy on UN security council delegations in order to help swing favour towards an invasion of Iraq.

““I found Katharine’s story fascinating,” states Hood. “It’s a story that has largely been overlooked. Even in the recent Iraq inquiry, which was otherwise very thorough, she was not called to testify. Katharine’s story is a very important piece of the Iraq war puzzle and one which has been missing for too long.”

“Keira’s presence in this movie is indispensable in terms of star power,” Hood continues. “I take it as a huge compliment that she has agreed to do this film. She really responded to Katharine’s bravery and strength of character.” 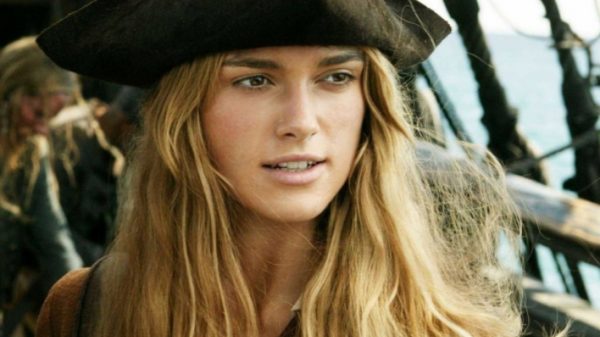