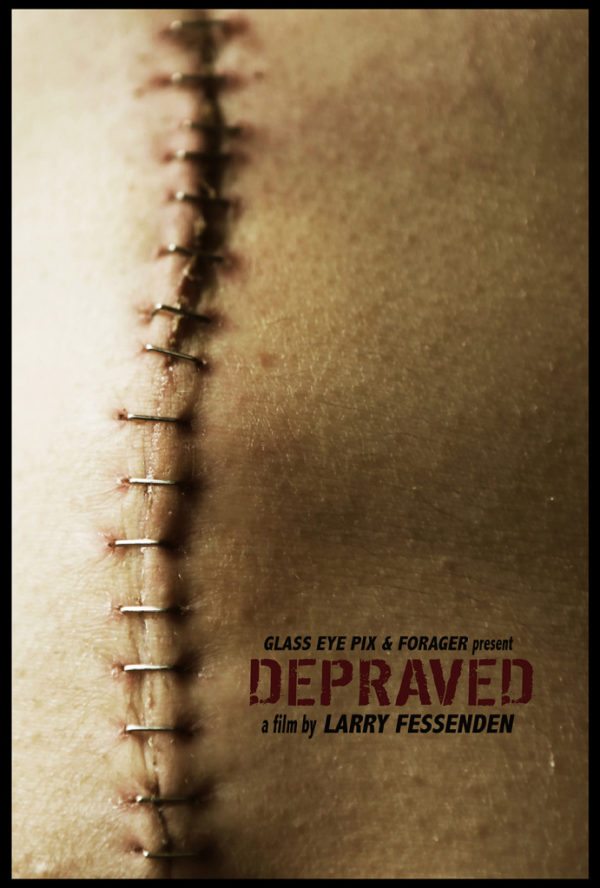 According to the site, the film will revolve around a field surgeon suffering from PTSD after deployment in the Middle East, who creates a living human out of body parts in his Gowanus, Brooklyn lab.

“I’ve been moved by the iconic character since childhood and it is a great thrill to try and put my version on the screen,” said Fessenden, who called his approach to the story “deeply personal and visceral.”

Filming on Depraved is set to begin this month, with a cast that includes David Call (Quantico), Joshua Leonard (Unsane), and Alex Breaux (Bushwick) as The Monster.