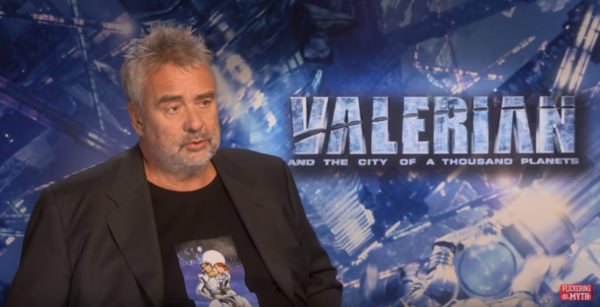 Variety is reporting that Netflix is currently in talks with Luc Besson’s EuropaCorp, with the streaming service looking to sign a deal with the French filmmaker to have him produce and direct a number of movies over the next few years.

According to the site, the deal would encompass a number of Netflix Original movies, budgeted in the $30 million range, and could also see Netflix buying into the EuropaCorp library, which includes the likes of Taken, Taxi and The Transporter.

EuropaCorp is currently struggling with debuts of around €230 million, with its market value also plummeting in recent months following the box office failure Valerian and the City of a Thousand Planets. The company is refocussing its strategy towards lower-budget projects, and has recently sold off its French TV production unit as well as announcing a number of redundancies in a cost-cutting measure.

Besson is currently shooting his next film Anna, which stars Helen Mirren and is set to be released in the U.S. by Lionsgate. 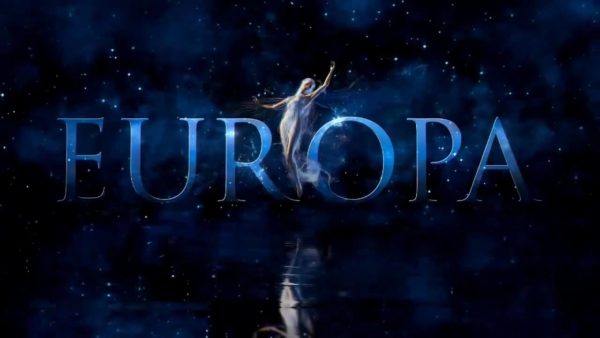