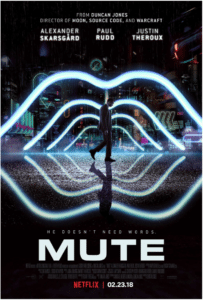 A mute bartender goes up against his city’s gangsters in an effort to find out what happened to his missing partner. 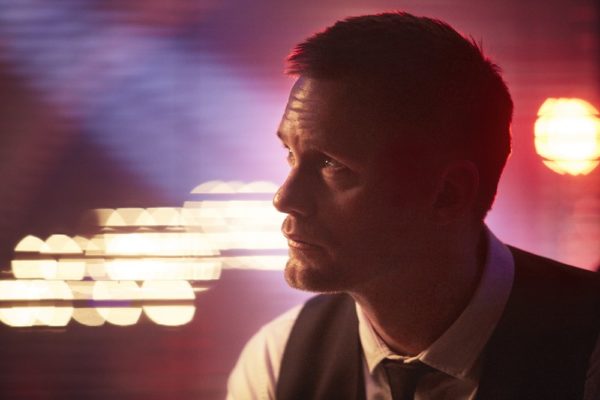 There’s an understandable amount of hype for Duncan Jones’ (Moon, Source Code, Warcraft) new sci-fi project Mute, considering it’s been his brainchild passion project for around a decade, and partnering with the famously permissive Netflix feels like an easy recipe for success.

Sadly, it’s hard to watch Mute and get a true feel for whatever brilliance Jones apparently saw in his long-gestating concept. While accentuated by its sure style and skilled cast, this undercooked extended homage to Blade Runner never quite comes together into the edgy, viscerally gratifying genre exercise most will be hoping for.

Like many noir movies, the shell premise is devilishly simple; mute bartender Leo Beiler (Alexander Skarsgård) is enjoying life with his blue-haired girlfriend Naadirah (Seyneb Saleh) when one night, she goes missing from their bed and he heads out into the neon-tinged streets of 2050s Berlin to find her.

Unfortunately, Mute struggles to find its footing from its uneasy opening moments and ultimately strains to present a thoroughly persuasive, compelling vision of, well, anything. Yes, in pure aesthetic terms it is a visual marvel to observe – its Blade Runner influence perhaps proving a little too obvious, especially so briefly removed from Denis Villeneuve’s recent masterful sequel – and Clint Mansell’s pulsing score can’t ever hurt, but where it matters most, the film feels depressingly malnourished. 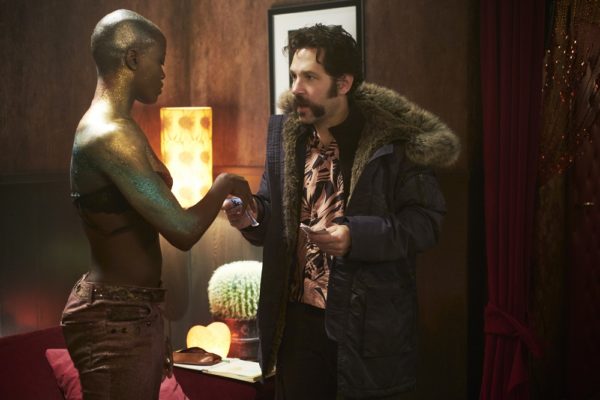 At its core, Mute is a fairly ho-hum breadcrumb-following exercise with a fancy sci-fi sheen, in which Leo knocks down doors in pursuit of his love until he finds a clue, moves on to the next door and repeats the process. That Jones felt the need for such an effort to drag on for two-plus hours is baffling, because for as pretty as the movie looks and as hard as the cast is trying, the film feels sparse, unpopulated and even straight-up boring at times.

There are at least eccentric moments, to be sure. Paul Rudd and Justin Theroux both have meaty supporting roles as a pair of American surgeons who are integral to tracking Naadirah down, and while Rudd in particular relishes shedding his usual funnyman persona, the potential of these shady figures feels mostly squandered on navel-gazing grimness.

The bulk of the weight, then, falls to Skarsgård, who acquits himself relatively well in a tough part, both unable to speak and not exactly given a wealth to do other than crack heads and look anguished. Casting-wise he’s a great fit for a role like this, but it’s hard not to feel like Jones should’ve given him more, because Leo still seems very much like a cipher when the end credits roll.

More than anything, the prevailing takeaway from Mute is that Duncan Jones needs to let other people write his scripts; Moon and Source Code were both penned by others to considerable success, but between the turgid Warcraft – which most were seemingly prepared to give him a pass for – and his latest film, it’s abundantly clear that delivering fleshed-out, fully-realised ideas is not his strong suit. 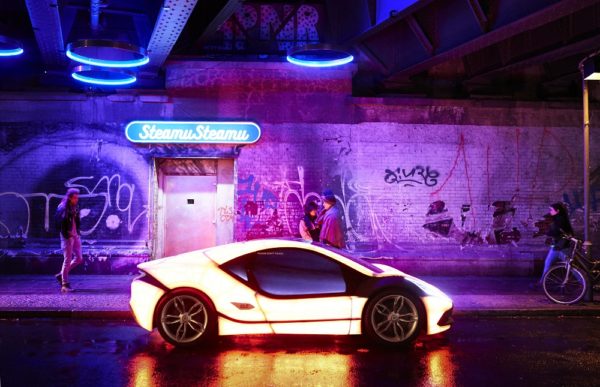 If Jones does ever get the opportunity to craft a third film in his proposed “Moon trilogy” – which is probably decidedly less likely after this – he will need to cast vanity aside and hire some help. Speaking of which, Jones talked-up a cameo appearance from Moon‘s Sam Rockwell in this film, but if you were hoping for anything especially rewarding or revealing, you should definitely lower your expectations; he shows up for mere seconds and does nothing of interest.

All things considered, Mute is not a difficult movie to watch; it is a frequent visual and sonic buffet, and all of the acting at least qualifies as good. There are neat ideas, but Jones suffocates them under languid pacing and a general feeling that something the filmmaker has meditated on for a decade-plus should feel more detail-sense and assured than this. Rather, it’s an oddly superficial proposition that at least won’t take more money out of your pocket, but nevertheless makes a curious, disheartening case for the benefits of keeping filmmakers on some kind of a creative leash.

Mute dares to go to some difficult places and should be mildly lauded for that, but without the creative courage to fully commit to these ideas, they never feel like more than icky affectations. What could’ve been a dark and emotional whodunnit instead feels viscerally clipped and not particularly worthy of the clear effort that’s been made building this beautiful world.

Is Mute a bad movie? No. Is it a good movie? No. It is a textbook example of an “OK” offering that’s perfectly watchable from the comfort of your laptop, but it’s also abundantly clear why the project would’ve never found conventional theatrical distribution, and that’s sadly more to do with its overall quality than the thorniness of its themes. 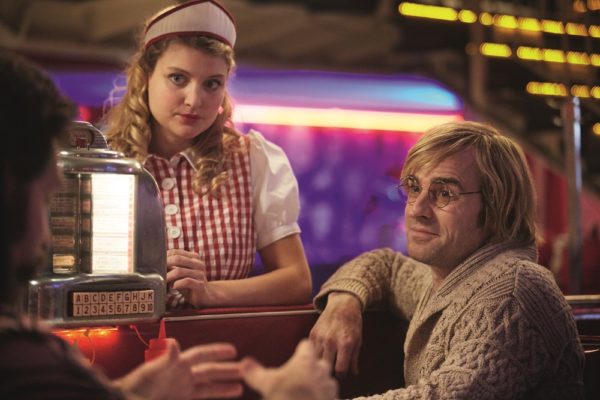 At this point in his career, Duncan Jones stands perilously at two-for-two, so hopefully he’ll take a step back, appreciate his major failing and bring on some like-minded collaborators to help elucidate his clearly intriguing ideas in the future.