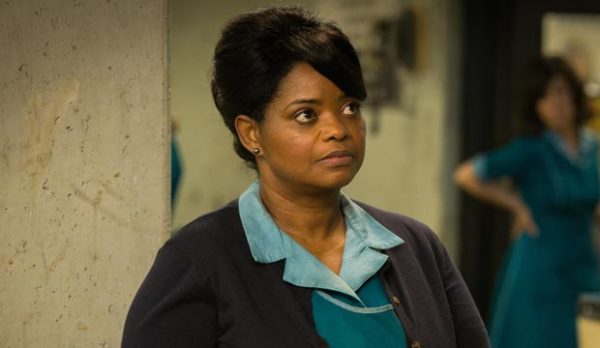 The film is being directed by Sean Anders (Daddy’s Home) and stars Mark Wahlberg and Rose Byrne as a couple who decide to start a family and adopt through the foster-care system, only to find themselves raising three wild kids who have no interest in being parented. Moner, Quiroz and Gamiz will play the three children.

Instant Family will start production in March ahead of a release on February 15th 2019. Anders directs from a script he wrote with John Morris, and produces alongside Mark Wahlberg and Steve Levinson. 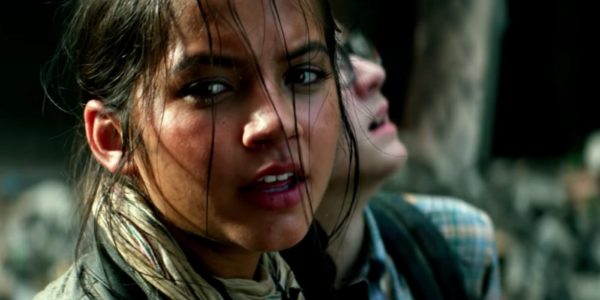