According to Oscar Isaac, he was filming scenes for both Star Wars: The Last Jedi and Annihilation at the same time. 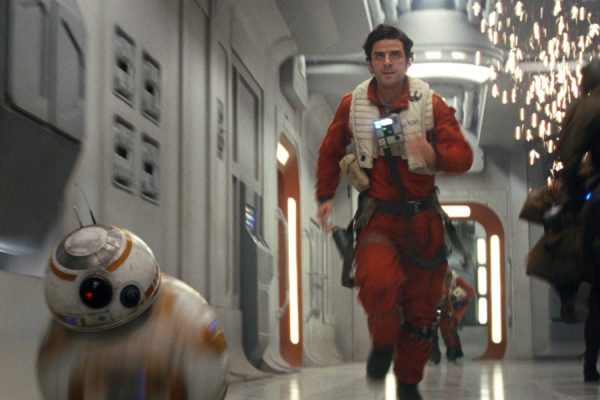 Oscar Isaac has been making his name known for quite some time know, becoming one of the most popular actors working today. And apparently his schedule is so packed, that he had to resort to shooting two films at once.

“It was literally the same studio,” said Isaac. “So some days I would walk from – I think I still used my trailer from Star Wars… I would shoot something in the morning and then have a little bit of down time and then switch it up. So that was wild.

“It reminded me a little of Pee-Wee’s Big Adventure, when he’s on the lot and you see all the different actors walking around. There was something very classic about it,” Isaac said. “So there was very little time, and not a lot of rehearsal time, and Natalie [Portman] and I didn’t know each other.

Alex Garland also commented on Isaac’s mixed schedule, thanking the filmmakers of The Last Jedi for sharing the actor as they did:

“It makes me want to name-check Rian [Johnson] and Ram [Bergman], the producer on Star Wars. I think because they come from an indie film background, here they are making like the biggest movie of all time, and they were unbelievably helpful and accommodating to us,” Garland said. “And they really didn’t have to be at all. Most big productions would not even dream of doing that. And they went out of their way – whilst making f**king Star Wars, for Christ’s sake – to help this really small movie next door. It was very cool and I’m truly grateful for it, actually.” 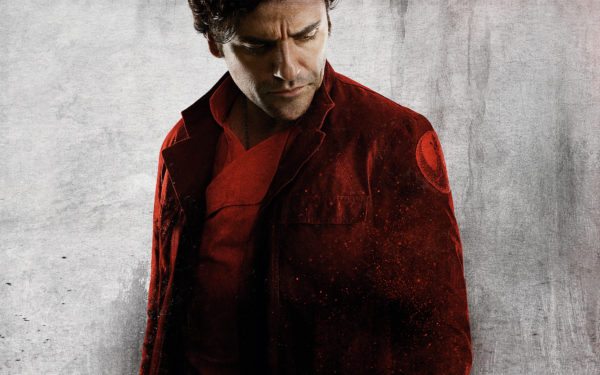 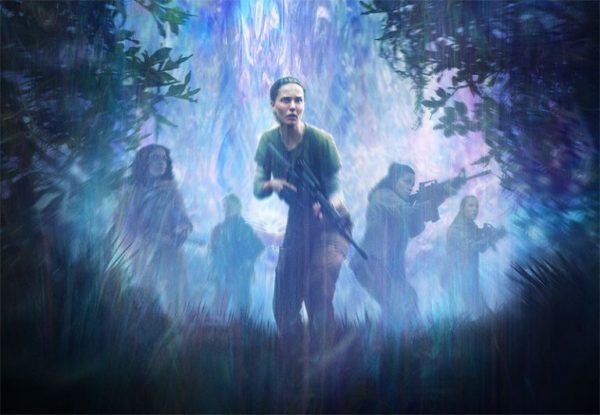