With Pacific Rim Uprising just over a month away from release. Legendary Pictures and Universal Pictures have released a trio of IMAX posters for the film. Shared by Empire, the three posters show off the latest Jaegers created to protect humanity from the threat of the Kaijus. The Jaegers featured are Bracer Phoenix, Guardian Bravo and Gypsy Avenger, the upgraded version of the first film’s Gypsy Danger. check them out here… 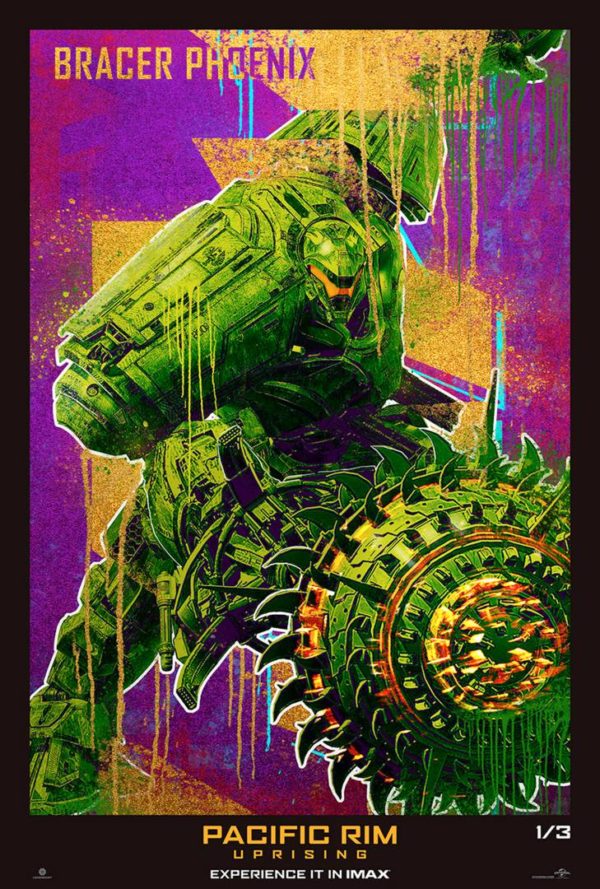 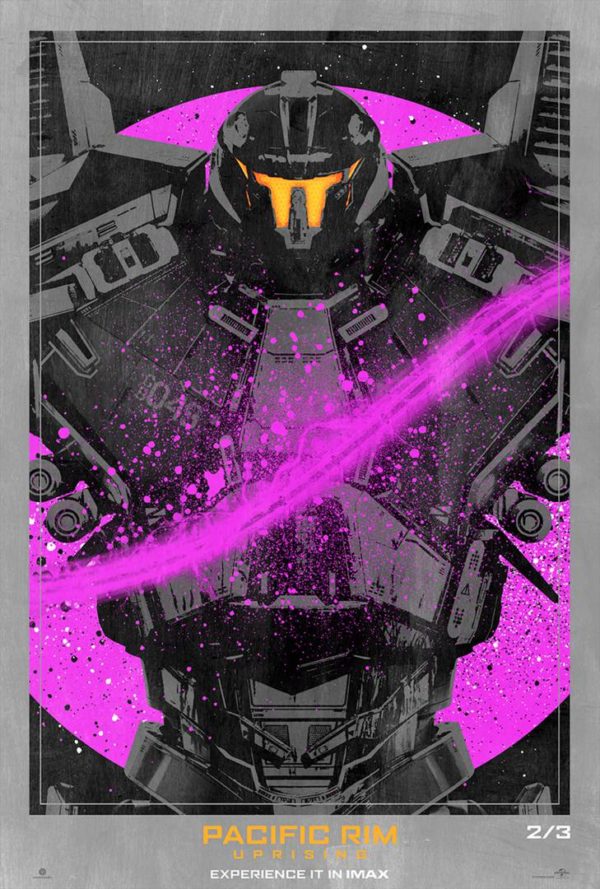 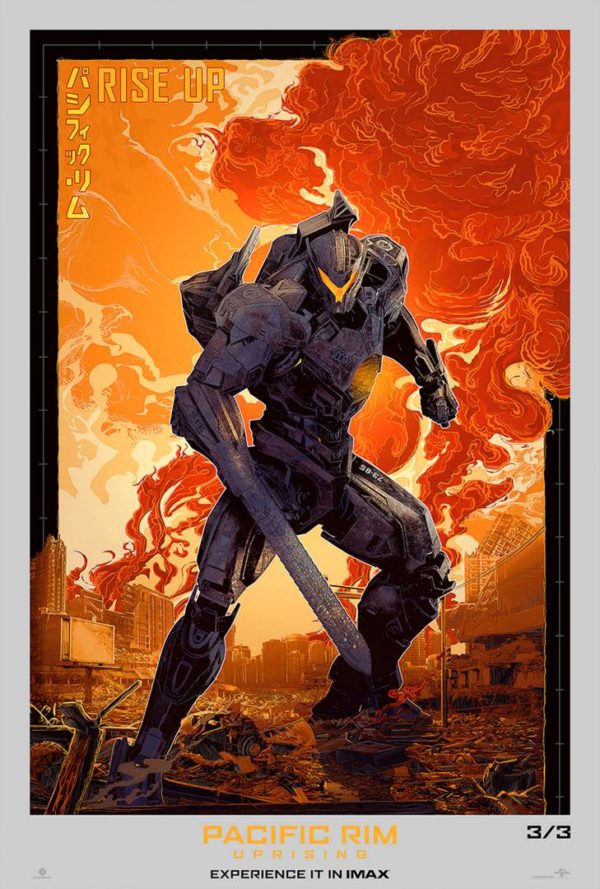 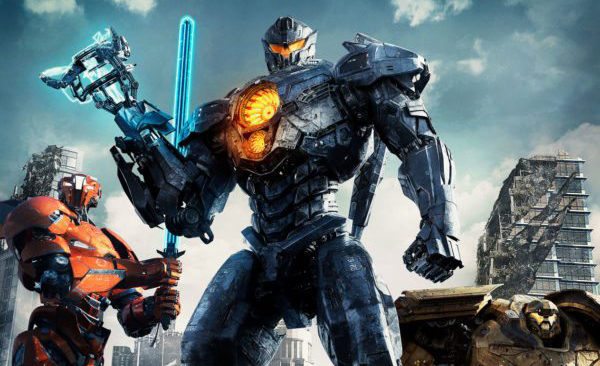