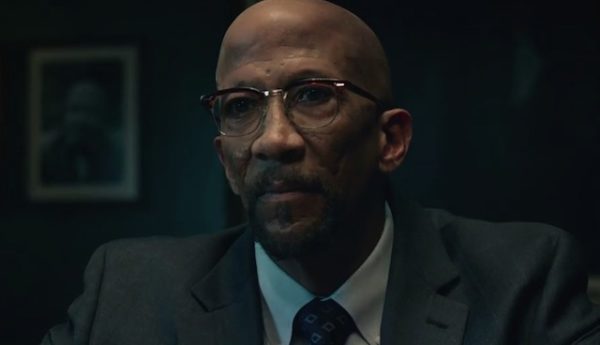 American actor Reg E. Cathey, known for his work on The Wire and House of Cards, has passed away aged 59 after a battle with cancer.

Cathey began his career in 1984 with an appearance in the TV movie A Doctor’s Story, and went on to appear in numerous TV shows such as Oz, The Wire, Grimm, The Divide, Law & Order: Special Victims Unit and Outcast.

The actor gained critical acclaim for his role as Freddy in Netflix’s House of Cards, receiving an Emmy for Outstanding Guest Actor in 2015 alongside further nominations in 2014 and 2016.

On the big screen, Cathey’s credits included parts in The Mask, Se7en, Tank Girl, American Psycho, The Machinist, and Fantastic Four. He also earned praise for his role as Red in a 2009. London theatrical production of The Shawshank Redemption.

The news of his passing was first reported by The Wire creator David Simon:

Reg Cathey, 1958-2018. Not only a fine, masterful actor — but simply one of the most delightful human beings with whom I ever shared some long days on set. On wit alone, he could double any man over and leave him thinking. Reg, your memory is a great blessing. pic.twitter.com/OHEUbAhTg0

“We are heartbroken by the passing of our friend and House of Cards colleague Reg E. Cathey,” reads a statement from Netflix. “Reg was the kindest man, the most giving actor, a true gentlemen. Our sympathy goes to his family.”