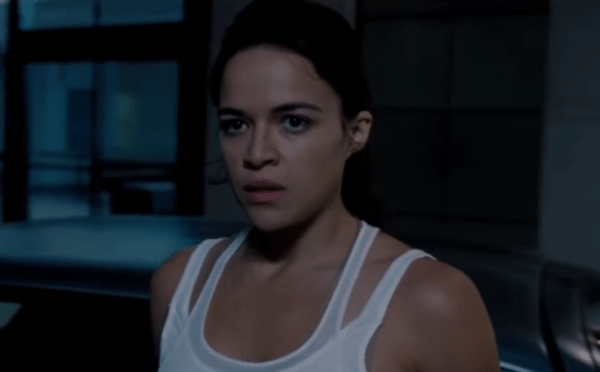 STX Entertainment’s VR division STXsurreal has announced that it has wrapped production on the live-action virtual reality series The Limit, which is written, produced and directed by Robert Rodriguez (Sin City) and stars Michelle Rodriguez (Furious 7).

“I’m a huge fan of VR, and I started Double R Productions with Racer Max to create innovative content for the medium,” said Robert Rodriguez. “For us to be making our first project with Rick, Andy and the Surreal team is a great way to kick things off. And it was a thrill to be working with the awesome Michelle Rodriguez again in this exciting entertainment space.”

The short-form series sees Michelle Rodriguez playing a genetically-enhanced weapon of mass destruction hell bent on destroying the covert agency responsible for her creation. It is set to premiere on STX’s new pay-per-experience channel Surreal – which will be available as an app on VR headsets – later this year.

Robert Rodriguez’s next feature film, the James Cameron-produced manga adaptation Alita: Battle Angel, is set to premiere in theaters this December, and also features Michelle Rodriguez as part of its cast. The actress has also recently finished shooting Steve McQueen’s Widows, which opens in November. 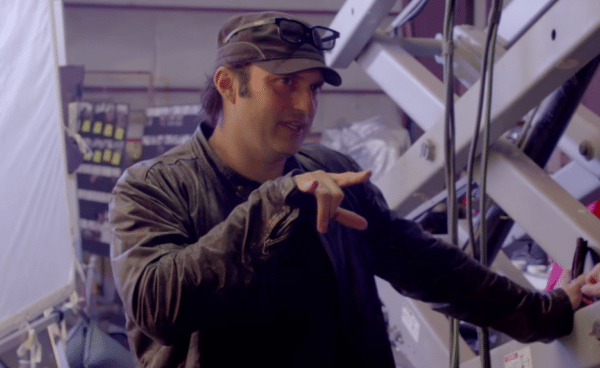