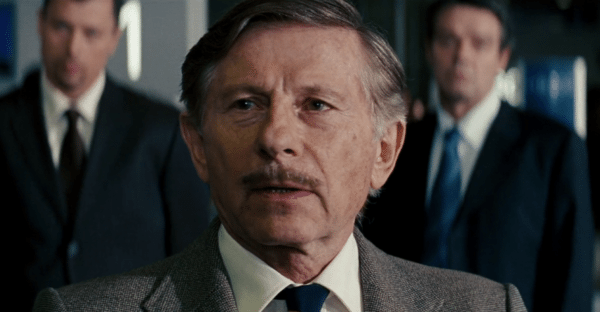 As Quentin Tarantino continues to pull together his as-yet-untitled new movie, we’ve been getting a few tidbits of info about his ninth feature, which will take place in Los Angeles in 1969, set to the backdrop of the infamous Manson Family murders.

We know that Django Unchained star Leonardo DiCaprio will play an ageing TV actor who used to headline a hit Western show and is now looking to break into the film business. And now Variety’s Justin Kroll has dropped a few more details, revealing that Tom Cruise and Brad Pitt have been in talks to play a stuntman (presumably DiCaprio’s character’s stunt double and sick-kick), and that Roman Polanski – the husband of murdered actress Sharon Tate – will have a key role in the movie.

Some QT-Manson updates: The role Pitt and Cruise have met on is for that of a stuntman not prosecutor, the Leo character is also Tate's neighbor in the pic and Polanski will play key role in film, QT going discovery route wants authentic polish thesp

Early rumours suggested that Tarantino wanted Margot Robbie for the role of Sharon Tate, who along with four others was brutally murdered by Charles Manson’s followers on August 9th 1969. Tarantino’s film will be released on August 9th, 2019 – the fiftieth anniversary of the Tate murders. 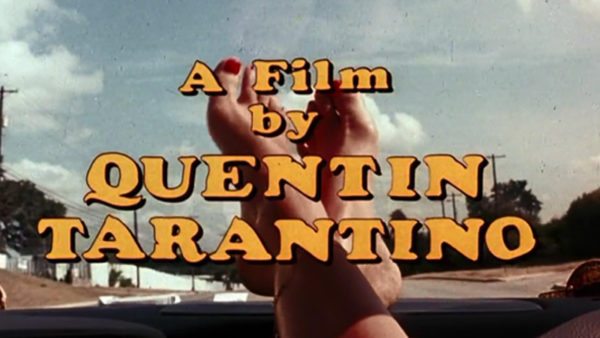