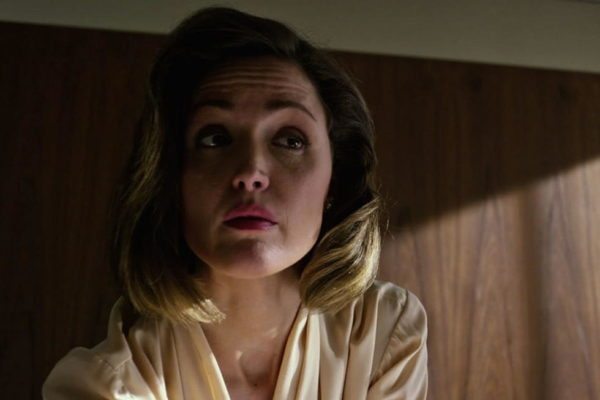 Just as she did with X-Men: Days of Future Past, it seems that X-Men: First Class and X-Men: Apocalypse star Rose Byrne will be sitting out the next – and possibly final – instalment of 20th Century Fox’s main X-Men series, X-Men: Dark Phoenix.

“Unfortunately, Moira MacTaggert is not showing up,” Byrne told CinemaBlend . “I wish she was. I had such fun on X-Men: Apocalypse. I love that cast. It is a really fun, what do you call it? Superhero film… ensemble exactly. I can’t wait to see what [Jessica Chastain] does, cause I’m such a fan.”

Moira MacTaggert may be absent, but writer-director Simon Kinberg has previously revealed that the movie will have a heavy focus on its female characters, which includes Sophie Turner’s Jean Grey, Jennifer Lawrence’s Mystique, and Jessica Chastain’s mystery villain, referred to in the first look photos as ‘Smith’. 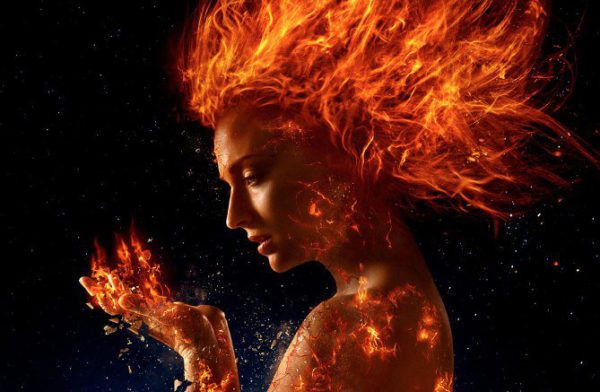 After the X-Men team is dispatched to space for a rescue mission, a solar flare hits the X-Jet and the surge of energy ignites a malevolent, power-hungry new force within Jean – the Phoenix.