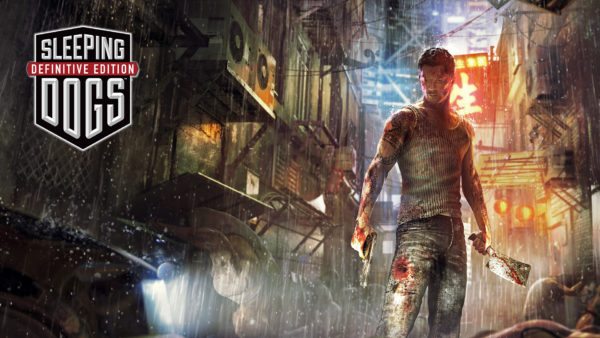 Back in March of last year it was announced that martial arts superstar Donnie Yen would be taking on the lead role in an adaptation of Square Enix’s bestselling video game Sleeping Dogs, with Fast & Furious’ Neal Moritz attached to produce.

Since that time, we’ve heard nothing in the way of progress on the project, but Yen has now taken to Instagram to reassure fans that the film is “in motion” and they are simply taking the time to ensure the adaptation is as good as possible.

Sleeping Dogs was released on Xbox 360, PlayStation 3 and PC in 2012, and followed Wei Shen, a Hong Kong police officer assigned to infiltrate the Sun On Yee Triad organisation. The movie will reportedly retain the same plot, with Yen going undercover to take down the Triads amid lots of martial arts, racing, boat chases and gunfights.

Despite an awful track record, Hollywood has a number of video game movie adaptations in the works, including this year’s Tomb Raider and Rampage, as well as the likes of Detective Pikachu, Minecraft, Uncharted, The Angry Birds Movie 2, and a recently announced animated Super Mario Bros. film. 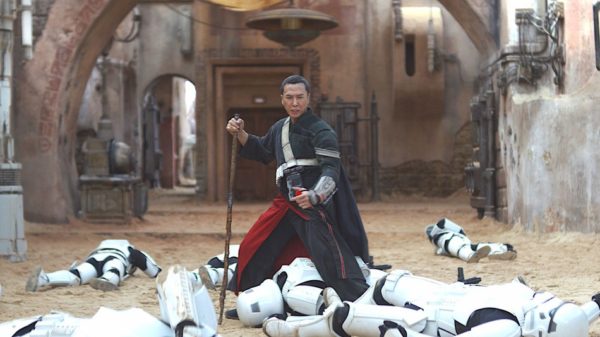