Following the release of the first teaser trailer for Solo: A Star Wars Story, we got a series of character posters for the second Star Wars anthology movie [see here], and now we have a new one-sheet featuring Alden Ehrenreich’s smuggler alongside Qi’ra, Lando Calrissian, Chewbacca, and L3-37… 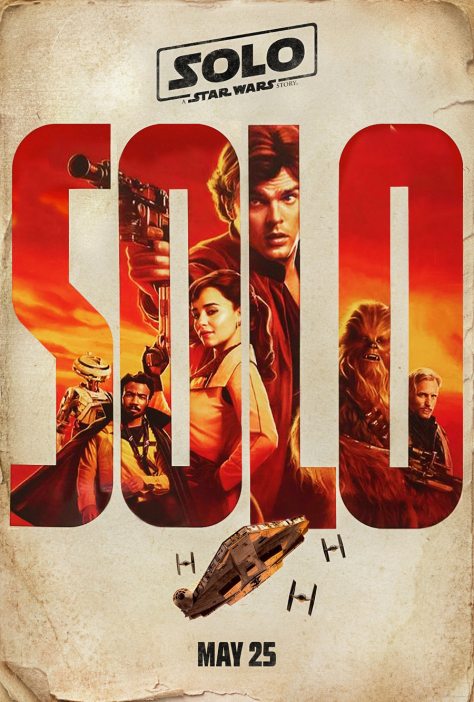 SEE ALSO: Solo: A Star Wars Story looks great, but some have already made up their minds and will hate it regardless