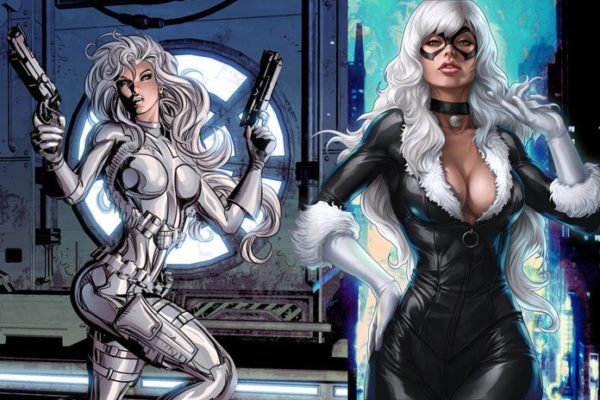 Having been due to start production early in March, it seems that Sony’s planned Spider-Man spinoff Silver & Black has hit a hitch, with That Hashtag Show reporting that the project has been delayed “indefinitely”.

The news probably isn’t too surprising, given that we’ve had nothing in the way of casting news on the project, which revolves around the femme fatales Silver Sable and Black Cat.

Just last week, it was revealed that Lindsey Beer (Chaos Walking, Godzilla vs. Kong) and Geneva Robertson-Dworet (Captain Marvel, Tomb Raider) had been brought in to pen a new draft of the script, so it’s possible that the delay is simply to allow time to punch up the screenplay.

Gina Prince-Bythewood (The Secret Life of Bees) is attached to direct Silver & Black, which was originally slated for release on February 8th 2019, and would be the studio’s second Spidey spinoff after the Tom Hardy-headlined Venom movie.

While it’s easy to read “permanently” when you hear “indefinitely”, it should be noted at this point that there’s nothing to suggest the movie has been shelved entirely, although that February 2019 release date is certainly looking rather ambitious at this point. 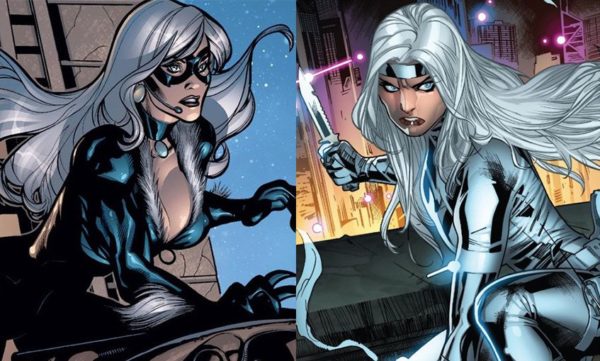