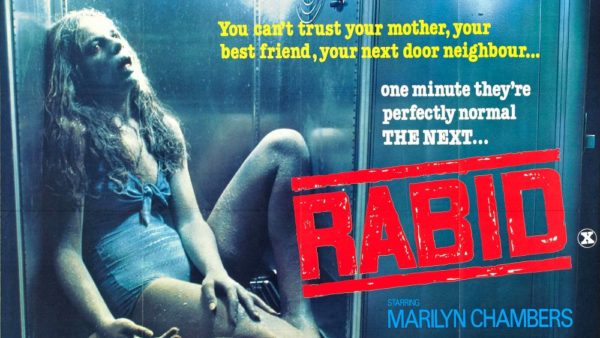 Back in February of 2016, it was announced that the Soska sisters Jen and Sylvia Soska (American Mary, Dead Hooker in a Trunk) would be remaking David Cronenberg’s classic 1977 horror Rabid, and now THR is reporting that the project will begin production in April.

Shout! Studios has picked up the U.S. rights to the reboot, which revolves around Rose, “a young woman who, after an accident leaves her scarred beyond recognition, undergoes a radical untested stem-cell treatment. While turning Rose into the belle of the ball, the experimental transformation comes at a price.”

“Remaking one of the seminal films of David Cronenberg’s early work is audacious, exciting and not a little nerve-wracking,” said Jordan Fields of Shout! Studios. “But there are no better hands in which to place this challenge than the four belonging to the enormously talented Soska sisters.”

The original Rabid starred Marilyn Chambers as a woman who undergoes a surgical operation after a motorcycle accident and develops a phallic stinger used to feed on people’s blood, infecting her victims with a disease than turns them into rabid zombies.